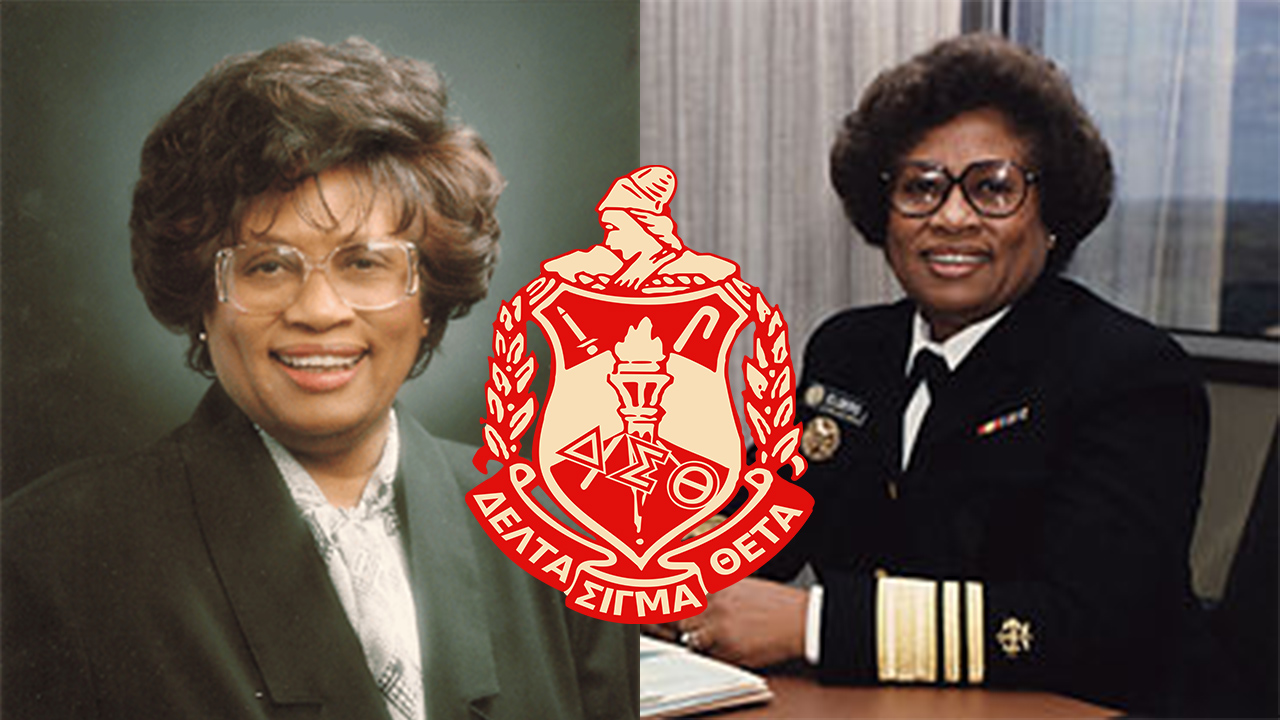 Elders served as Surgeon General of the United States from 1993 to 1994. She was the first African American to hold the title of Surgeon General. Minnie was born in Schaal, Arkansas, and earned her B.S. degree in Biology from Philander Smith College. She also pledged Delta while attending Philander. In 1960, she attended the University of Arkansas Medical School, where she earned her M.D. degree.

She had strong political views that shaped her career. She resigned from Surgeon General and returned to the University of Arkansas for Medical Sciences as a professor.