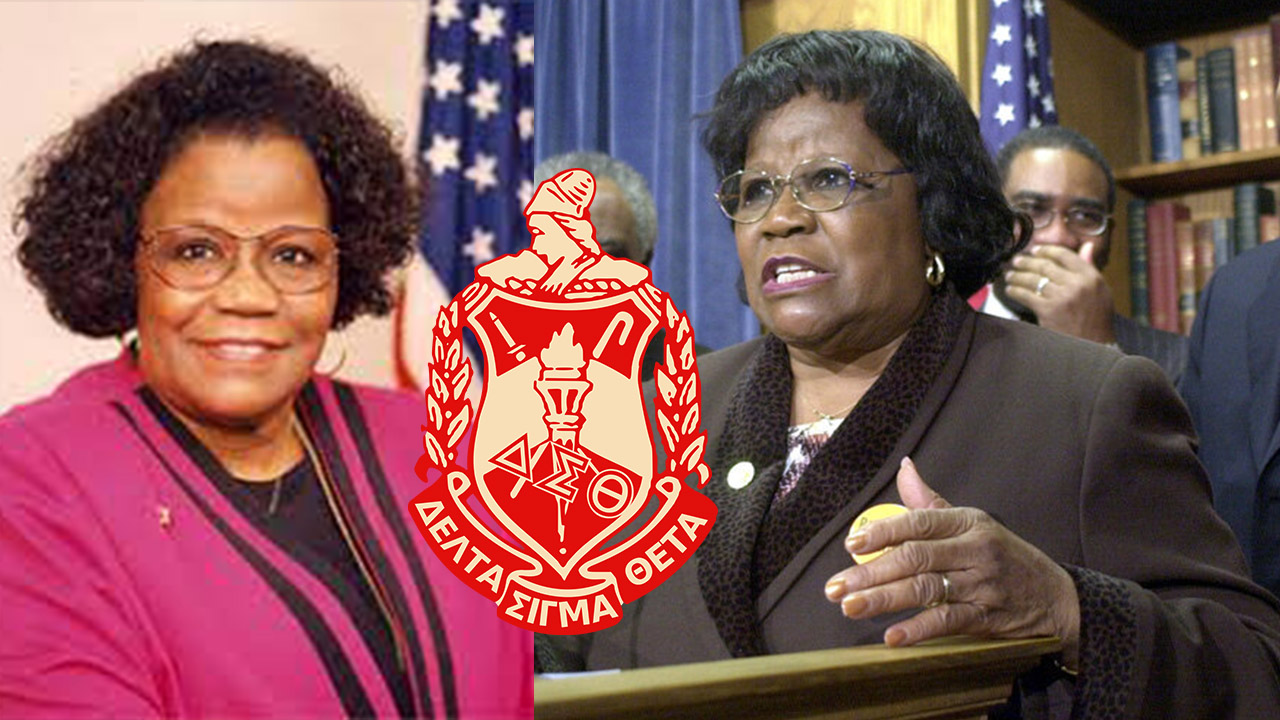 An educator and elected official, Carrie Mae Pittman Meek was a United States representative for Florida’s 17th congressional district from 1993 to 2003. In the 1992 primary, she was elected to the United States Congress without an opponent, making her the first African American since the Reconstruction era to do so, and she worked for the welfare of the poor and disadvantaged.

In 1946, Meek received a degree from Florida A&M University (then known as Florida A&M College for Negroes). Because African Americans were not admitted to graduate schools in Florida at the time, Meek enrolled at the University of Michigan and received her master of science degree in 1948.

After the University of Michigan, Meek became a teacher at Bethune-Cookman College in Daytona Beach, Florida and later at her alma mater, Florida A&M University. In 1961 she moved to Miami in 1961 to serve as special assistant to the vice president of Miami-Dade Community College. The college was desegregated in 1963 and she is credited for her integral role in the administration of the college during the push for its integration.