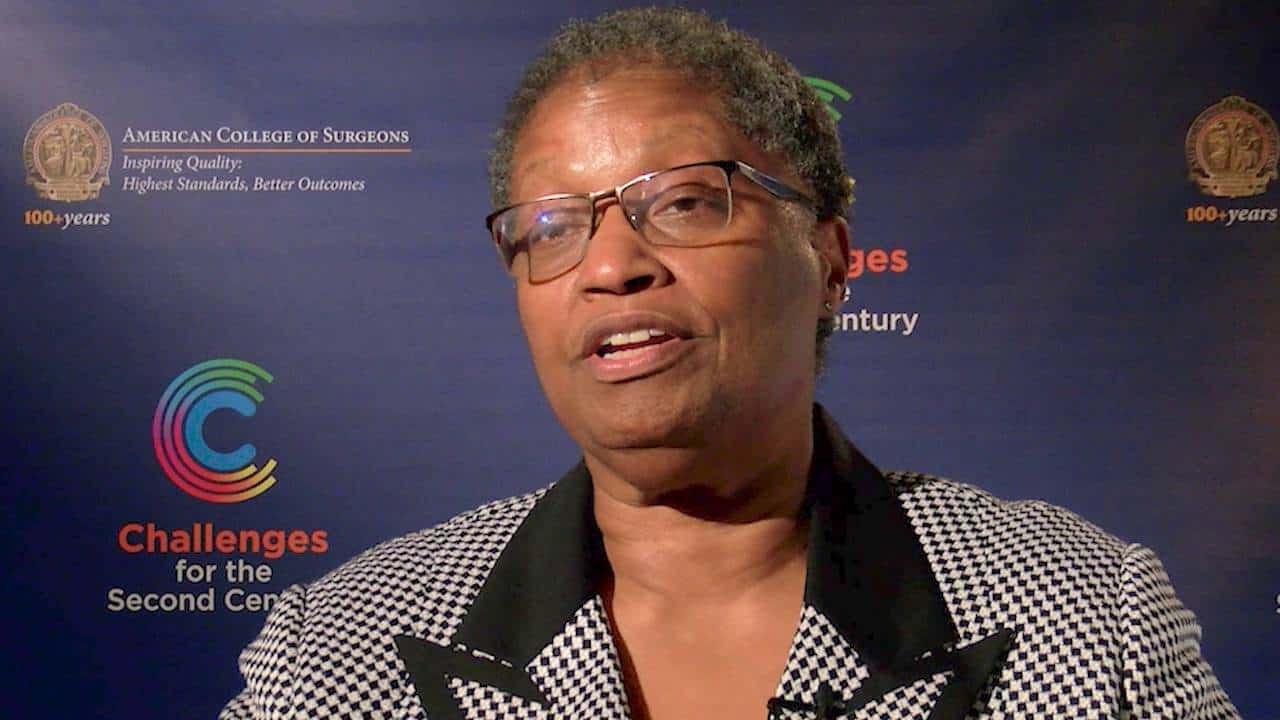 Did you know that the first Black woman neurosurgeon in the United States is a member of Delta Sigma Theta Sorority, Inc.?

In 1981 at the age of 26, Dr. Alexa Canady became the first female African American neurosurgeon. Dr. Canady was born in Lansing, Michigan. Her mother, Elizabeth Hortense Canady, recieved her undergraduate degree from Fisk, her masters from Michigan State University and is famous in the Black greek community for serving as the 18th National President of Delta Sigma Theta from 1983 to 1988. 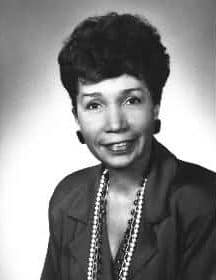 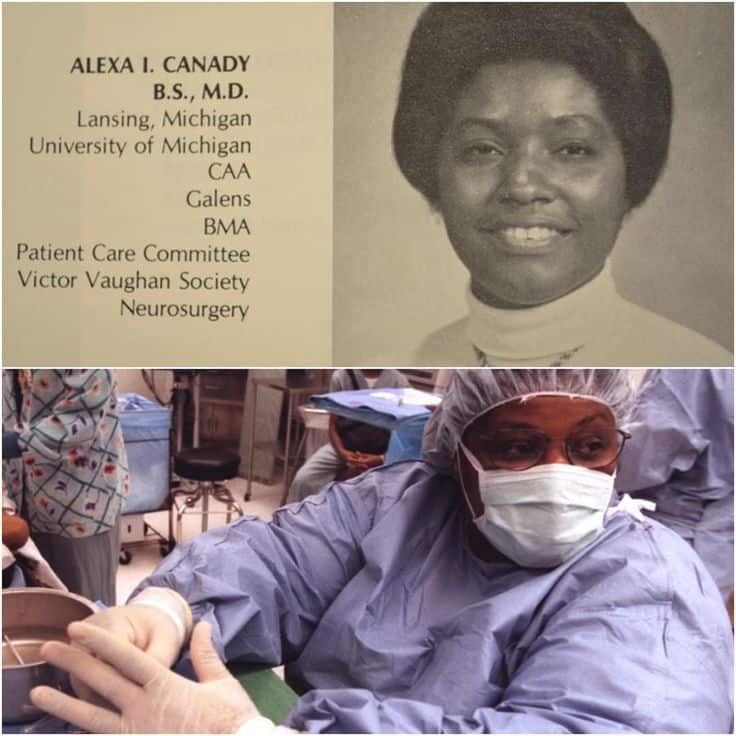 From 1975-1976 she studied as a surgical intern at the Yale-New Haven Hospital. She then became the first African American woman neurosurgery resident in the US at the University of Minnesota. From 1987 until she retired in 2001, Canady specialized in pediatric neurosurgery where she was also the Chief of Neurosurgery at the Children’s Hospital in Michigan. When she retired, she moved to Florida and maintained part-time practice at Pensacola’s Sacred Heart Hospital.

In 2015, Pixel Pirate Studio produced a Black History Month animation that aired on Nick Jr. about Dr. Canady for children. Representation matters and if you are interested in helping the children in your life learn more about Black women who have broken barriers and changed the world, you should definitely show this to them.

“It’s fun to make people better,” Dr. Canady recently told the American College of Surgeons in an interview where she stressed the need to attract more young neurosurgeons to the field. “It’s intellectually challenging, you get kind of a high when everybody says ‘Ah the neurosurgeon is here.'”

Watch her interview below: