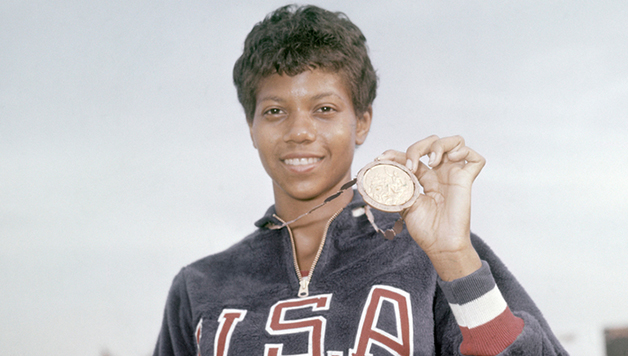 In honor of their Founder’s Day, our friends at The Shadow League are highlighting some of Delta’s finest non-honorary members.

Delta Sigma Theta Sorority was founded on January 13, 1913, by 22 collegiate women at Howard University. These students wanted to use their collective strength to promote academic excellence and to provide assistance to persons in need. The first public act of Delta Sigma Theta was the Women’s Suffrage March in Washington D.C., March 3, 1913. Since its founding, Delta Sigma Theta has been at the forefront of creating programming to improve political, education, and social and economic conditions.

The Shadow League is about more than simply Sports and Entertainment, because those two elements intersect with every segment of society. So today, in honor of the dynamic sorority’s founder’s day, they are honoring some of the best and brightest women who walk through life with the motto, “Intelligence is the Torch of Wisdom.”

But our list focuses on the women who pledged an undergraduate or a graduate chapter.

DOROTHY HEIGHT – The president of the National Council of Negro Women for forty years, she was awarded the Presidential Medal of Freedom in 1994 and the Congressional Gold Medal in 2004. An educator and social activist, Height was a civil and women’s rights activist who focused on issues affecting African-American women, including unemployment, illiteracy, and voter awareness, among many others. 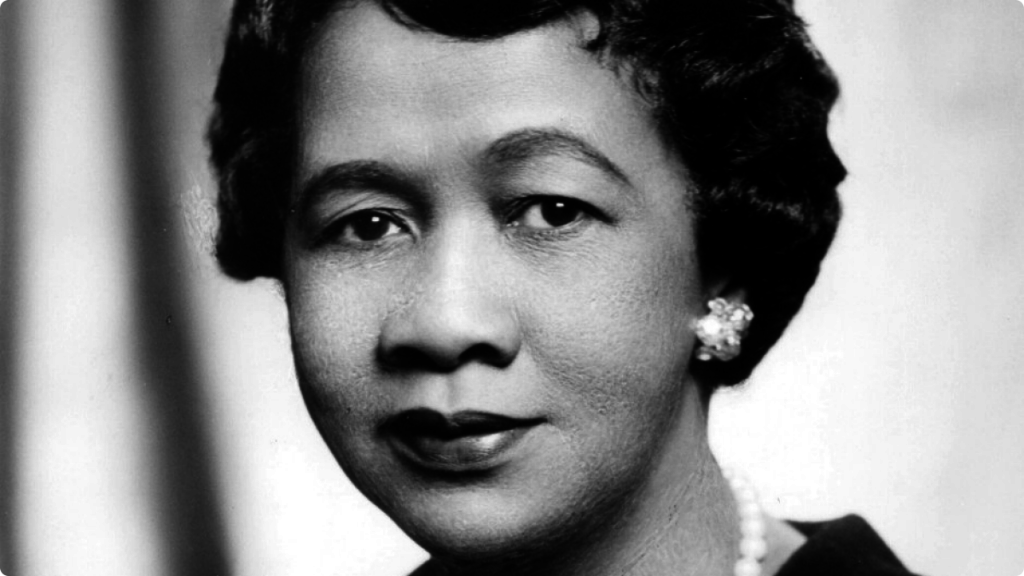 Her funeral service at the Washington National Cathedral on April 29, 2010 was attended by President Barack Obama and First Lady Michelle Obama, as well as many other dignitaries and notables.

Prev1 of 13Next
Use your ← → (arrow) keys to browse
2.4K Shares
Share2.4K
Tweet12
Related Topics:2016deltasevergreenvideo