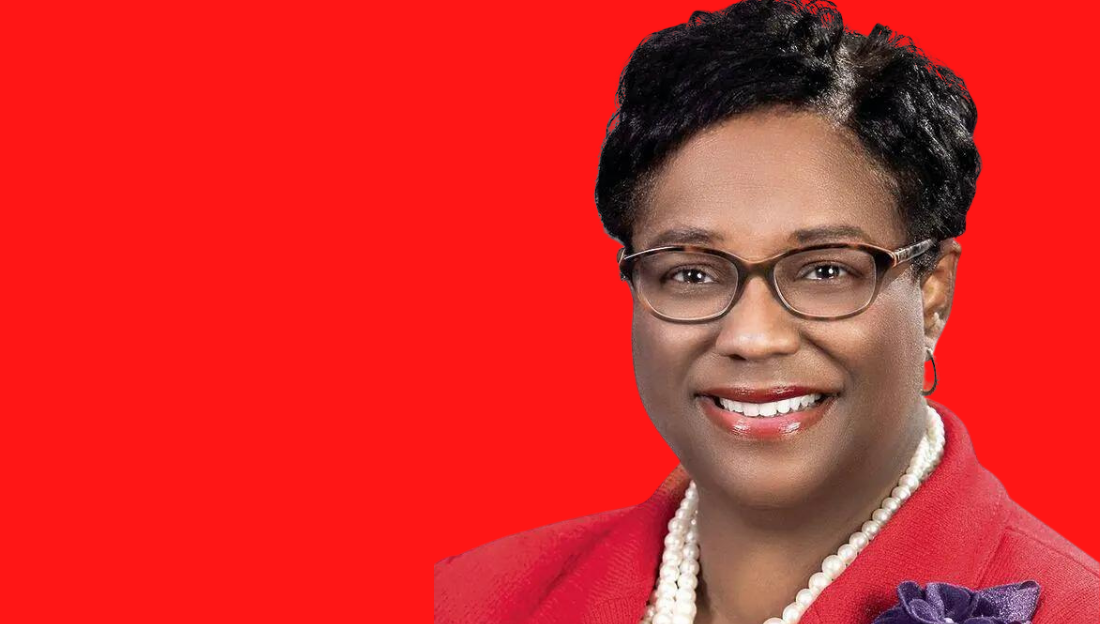 Hickmon was a 1982 initiate of the Alpha Xi Chapter of Delta Sigma Theta at South Carolina State University where she also received a B.S. in Professional Biology. A true leader in Delta, she served as the president of her chapter as an undergrad and went on to be an active member of the sorority for 39 years. She held multiple leadership roles within the sorority, including serving two terms as the President of the Hartford Alumnae Chapter of Hartford, Connecticut, committee chair for multiple committees, the Regional Director for the Eastern Region and Regional Representative for the sorority’s South Atlantic region. She had also served as the National First Vice President and the National Secretary for the sorority.

In November of 2021, she was elected the 27th National President of Delta Sigma Theta at the sorority’s 55th National Convention in Atlanta.

Outside of the sorority, she was worked as a Clinical Laboratory Project Manager and Senior Clinical Technology Supervisor.

After hearing of her passing, droves of people in the Black fraternity and sorority community have taken to social media to reach out and express their condolences and honor her life.

The NAACP released a statement on Hickmon’s death, stating, “The NAACP is saddened to learn of the passing of Cheryl A. Hickmon, national president of Delta Sigma Theta Sorority, Incorporated. Throughout her membership with the organization, she served in many capacities. From vice president to Atlantic regional representative, her dedication and commitment to seeing the legacy organization thrive were unmatched.”

We ask that you keep Hickmon’s family, friends and sorority sisters in your thoughts. We also ask that you leave your condolences and memories of her so that her family can see how much she meant to all of us.