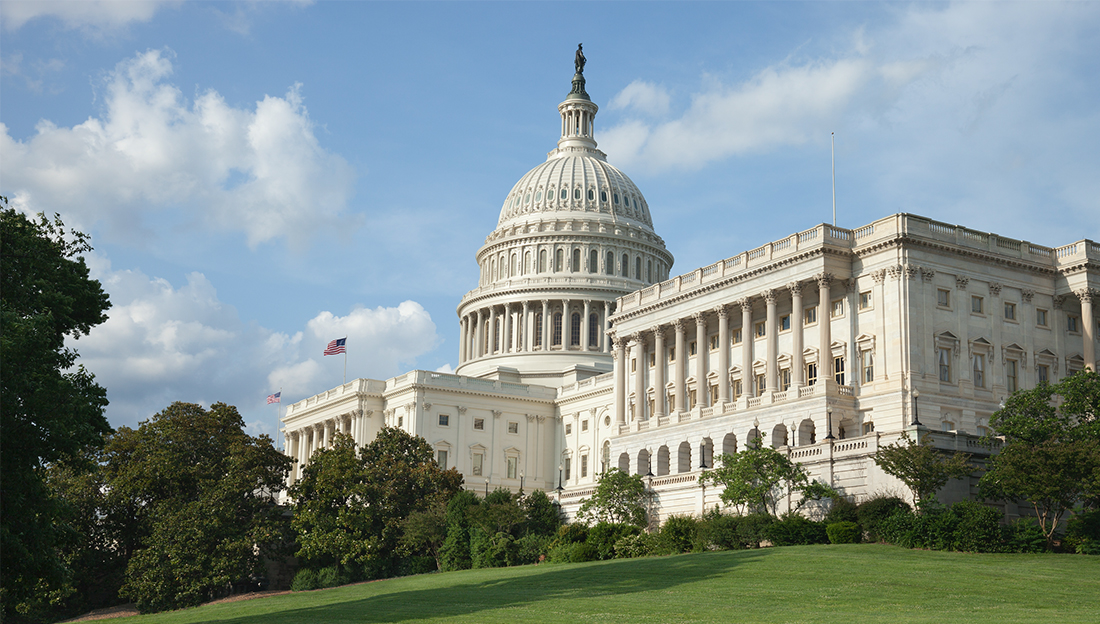 Delta Sigma Theta just launched a new organization to enhance the sorority’s political presence and build a pipeline to advance the status of Black women in politics.

In honor of the 100th anniversary of the passage of the 19th Amendment, Delta Sigma Theta Sorority, Incorporated announced this week that it was launching a new, political action-oriented 501(c)(4) organization called D4Women in Action: DST for African American Women for Political Power (“D4Women in Action”).

“D4Women in Action aims to amplify the fundraising efforts for potential Black women political candidates and build a network of qualified Black women candidates who are ready, willing, and capable to run for office or receive political appointments. The entity was founded to enhance and expand Delta Sigma Theta’s political presence, including by identifying critical issues in the Black community and increasing advocacy, education, economics, and power of Black women in the political process,” the sorority stated in a press release issued to Watch The Yard.

D4Women in Action’s mission and goals are positioned around four pillars:

“Since its founding, Delta Sigma Theta has been a social-driven organization,” said National President & CEO Beverly E. Smith. “Over one hundred years ago, our Founders were among the thousands of women marching for voting rights. D4Women in Action honors those young women and opens their legacy to both members of Delta Sigma Theta and anyone who feels inspired by the cause.”

“D4Women in Action is a continuation of the legacy set by our Founders to build political power and influence for the betterment of our people,” said Thelma T. Daley, Board Member of D4Women in Action. “We are retracing the footsteps of our Founders and expanding our advocacy to new heights. D4Women in Action will allow us to use our voices and passion for social action to our fullest extent.”

D4 Women in Action was created by Delta Sigma Theta Sorority, Incorporated as a standalone entity. While the new organization builds its full Board of Directors, D4Women in Action is led by founding members Shavon Arline-Bradley, President and Chair; Rhonda Briggins, Secretary – Treasurer; Beverly E. Smith; and Thelma T. Daley. None of Delta Sigma Theta Sorority, Incorporated’s current social action activities, led by the National Social Action Commission or by social action on the regional, state and chapter level will change as a result of creating this new entity.

According to the sorority, more information regarding DST for African American Women for Political Power’s agenda will be released ahead of the presidential election in November.