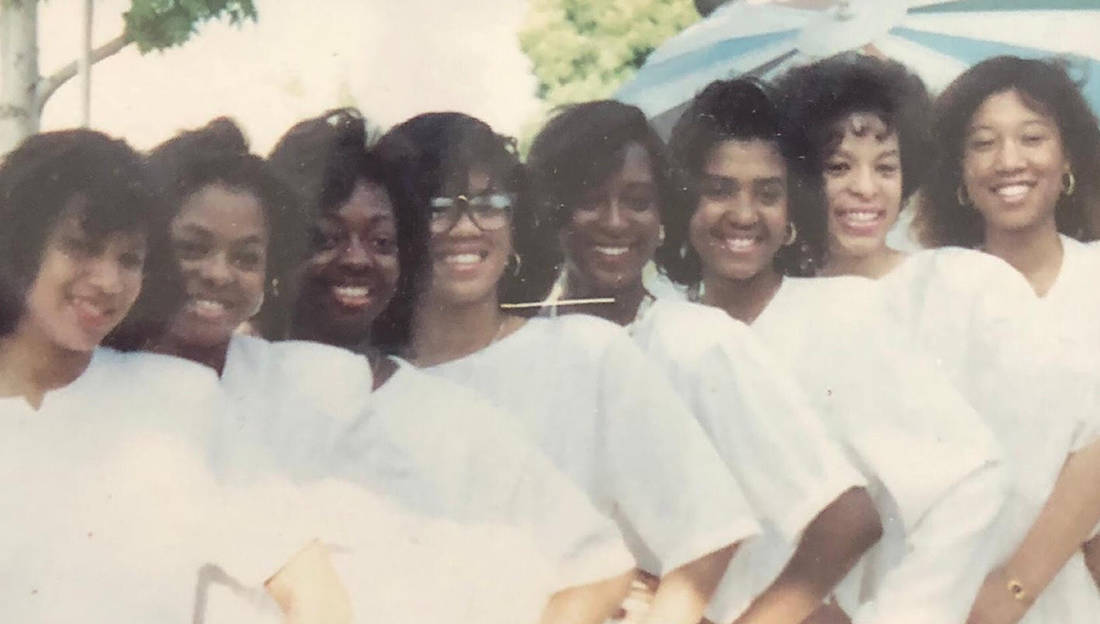 Just as the sun rises in the east, spring follows winter, and Beyoncé is guaranteed to drop a hit song when we least expect it — The eight dynamic women who make up the Spring 1989 line of the Nu Upsilon Chapter of Delta Sigma Theta Sorority, Incorporated reunite annually. Period. No matter what’s going on in their lives personally or professionally, it’s a commitment they’ve made to each other as line sisters to set aside time for reclamation, rededication and rejuvenation.

Their line has done “Deltaversary” meetups since way before it was the thing to do. Whether the location was in San Diego (where their undergraduate chapter was chartered), Los Angeles, the Bay Area, Chicago, Washington, D.C., Las Vegas, Virginia Beach or a destination in Mexico; the goal of getting together for both sisterhood and community service is long-lasting and unwavering. 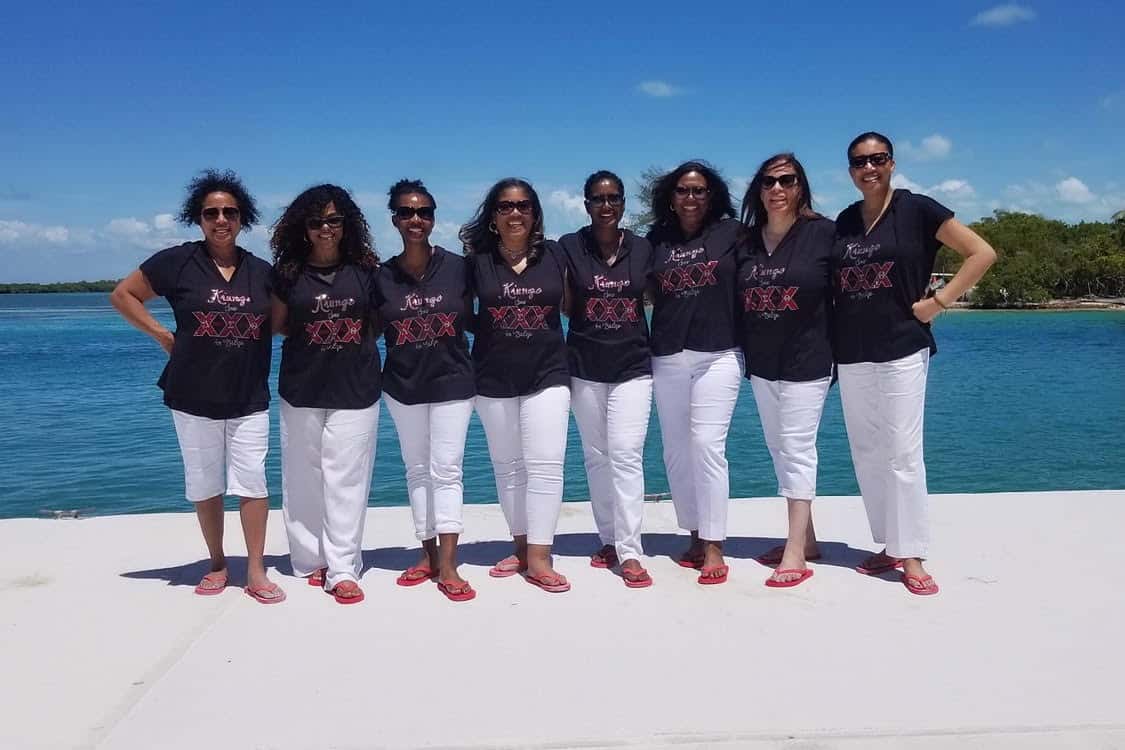 This year, in celebration of 30 years of sisterhood, they chose the country of Belize in Central America for their anniversary trip. One of the first things they did was recreate a white-dress photo taken during the period of their initiation in 1989. 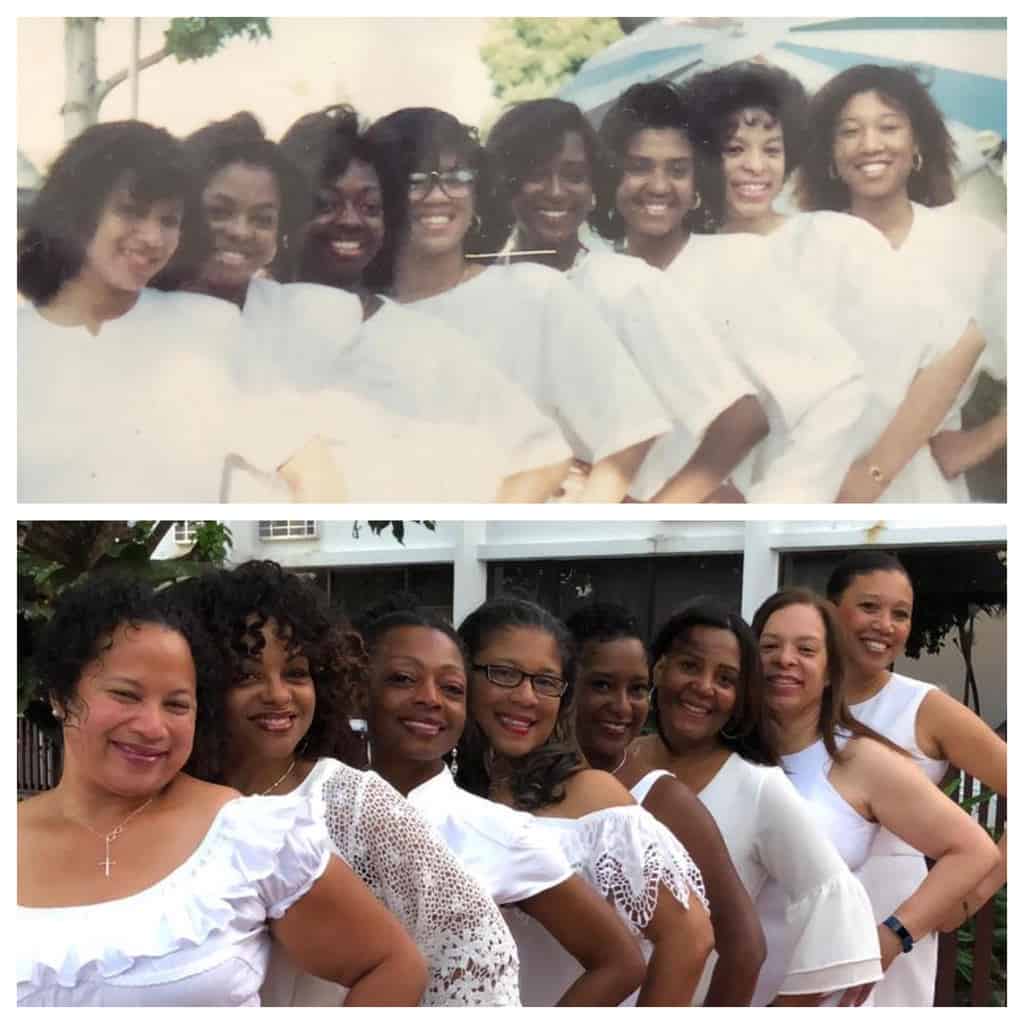 It was a fun-filled four days that included seaside dinners, a tour of Mayan Ruins and Belize City, custom jewelry making, a day at the beach on Caye Caulker, sunrise meditation and even being on the set of a Belizean commercial shoot!  They made the most of their time by squeezing in a gospel concert, a casino and a club all into one night! “No judgment. The Lord knew our hearts!” one of the sorors told Watch The Yard. 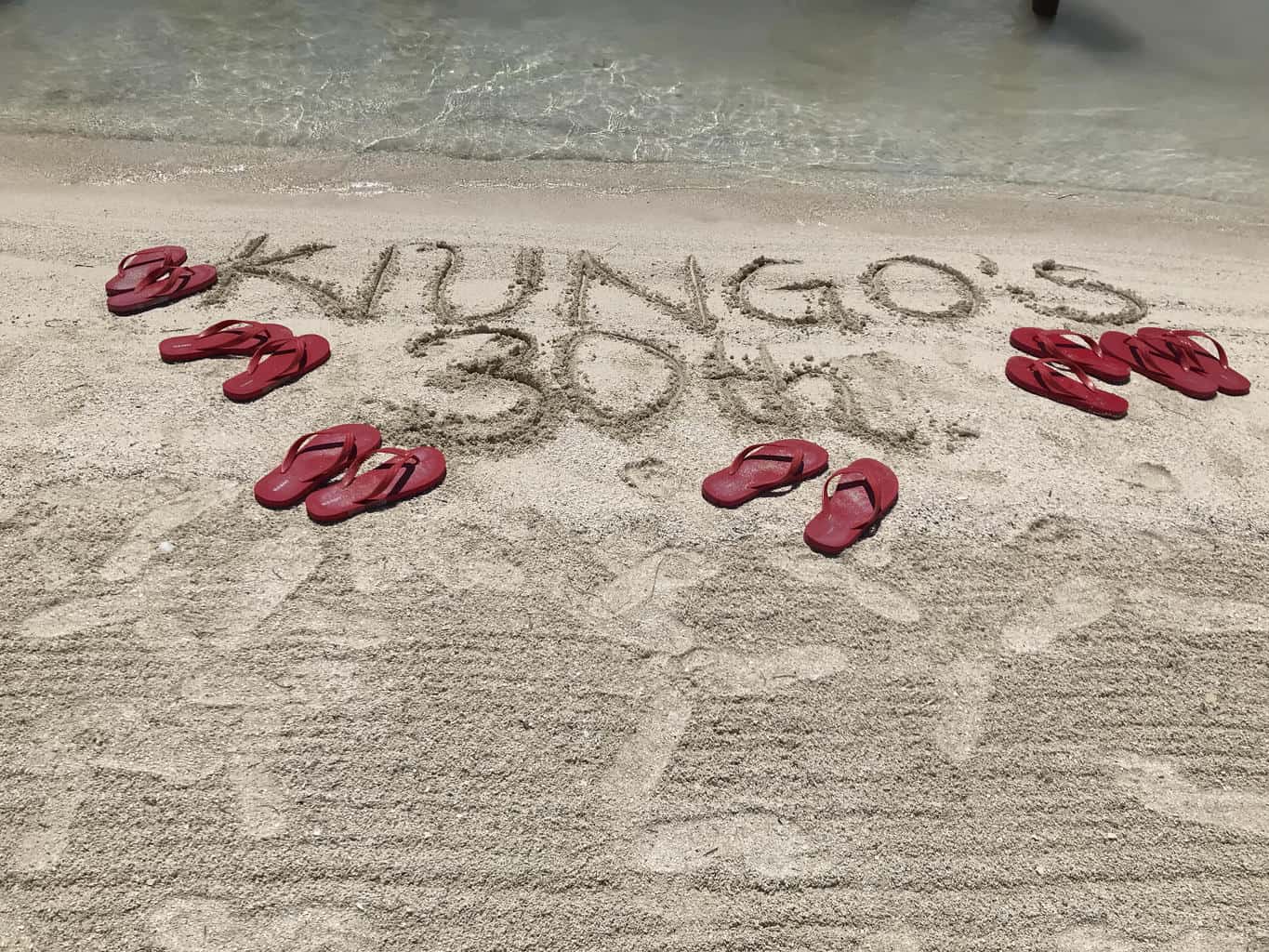 Their line, KIUNGO, officially turns 30 on April 21, 2019 — the day the eight of them were initiated into our glorious Delta Sigma Theta sisterhood. KIUNGO in Swahili means togetherness, to bring unity, or a link that holds something together. The number 8 symbolizes harmony and balance while the mathematical symbol for infinity is like an 8 on its side.

“We all agree that these trips do more than celebrate our sisterhood. They also restore harmony and balance to our lives as we share a bond that goes to infinity and beyond. We may not know exactly when Bey is dropping her next hit but KIUNGO will be meeting up next spring. Period,” Kim Nelson-Ingram wrote Watch The Yard.