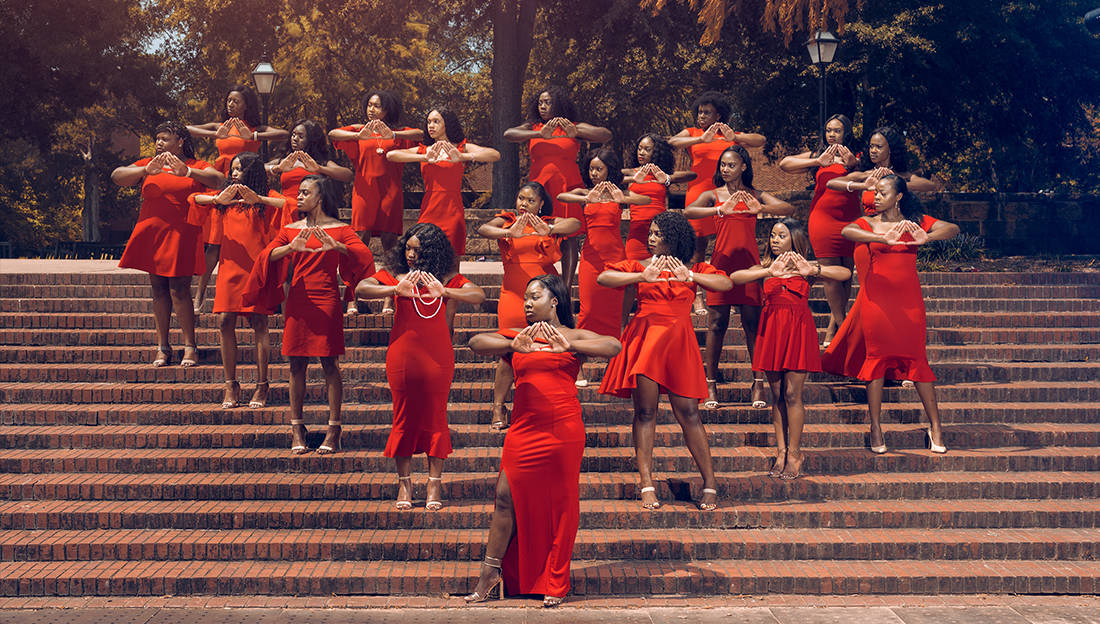 The ‘infLUential’ Lambda Upsilon Chapter planted its roots on the University of Central Arkansas (UCA) December 13th, 1974. Ten pioneering women knew a change needed to be made and service needed to be done, thus promoting the establishment of the chapter.

Since then, Lambda Upsilon has left its mark not only on UCA’s campus but on surrounding communities by participating in Dr. Martin Luther King Marches, volunteering at the Boys and Girls club, and hosting voter registration drives.

The women who uphold the chapters name are nothing short of amazing. Between future lawyers, accountants, educators, nurses and even dentists, the ladies of Delta Sigma Theta Sorority, Inc. will always leave their mark.

Recently the chapter teamed up with photographer @Villayshotme to take photos and preserve and document their chapter’s history for future generations. 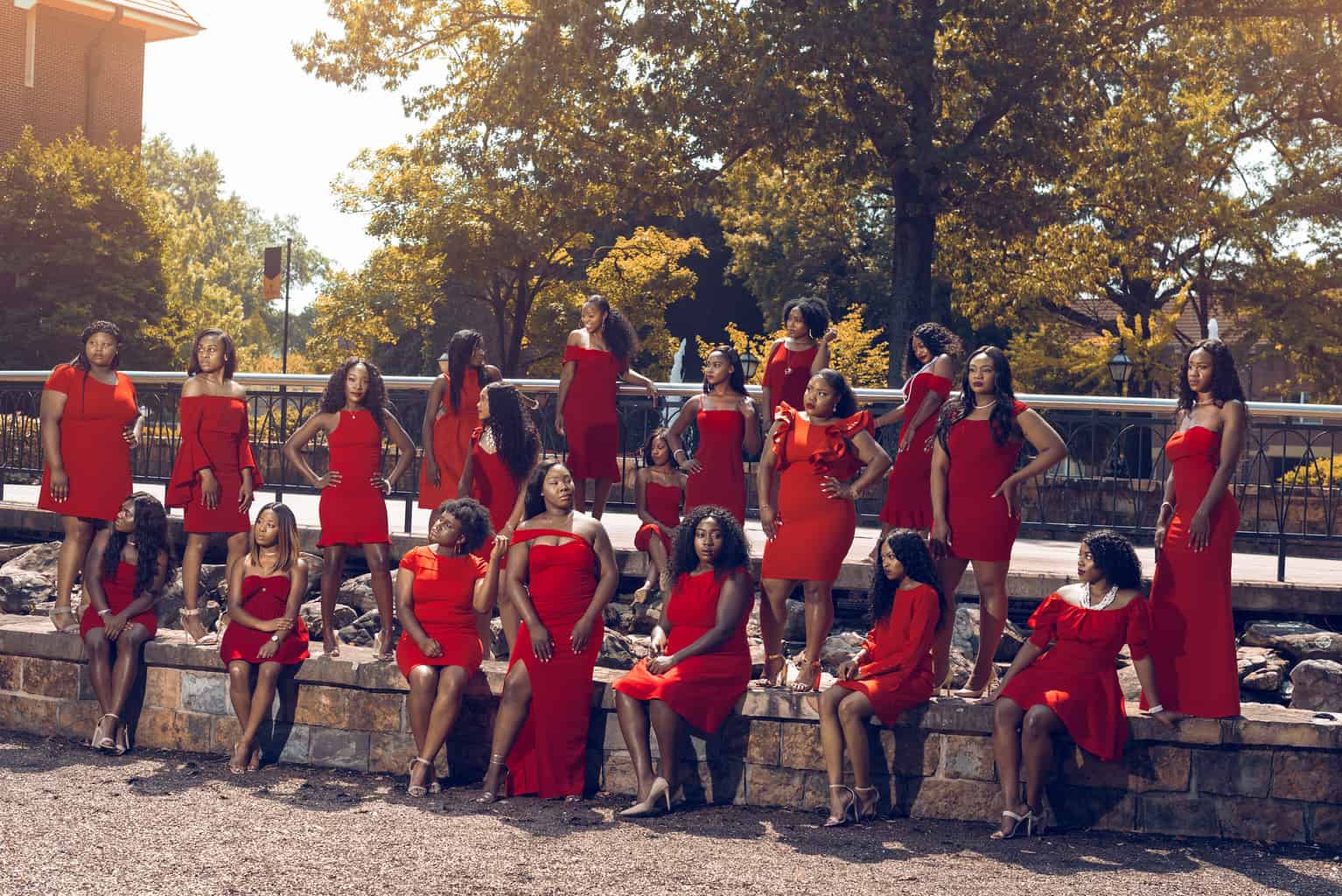 The Lambda Upsilon Chapter has held the highest GPA for NPHC Greeks at the university for countless years. Even with only three members in 2014, the chapter still maintained an advanced overall GPA making it the longest running highest GPA record at UCA.

Along with academics, the Lambda Upsilon chapter has won numerous awards for their philanthropy and community service. They are the holders of the 2017 homecoming step show trophy, and according to the sorors, they plan to have the same energy in 2018. 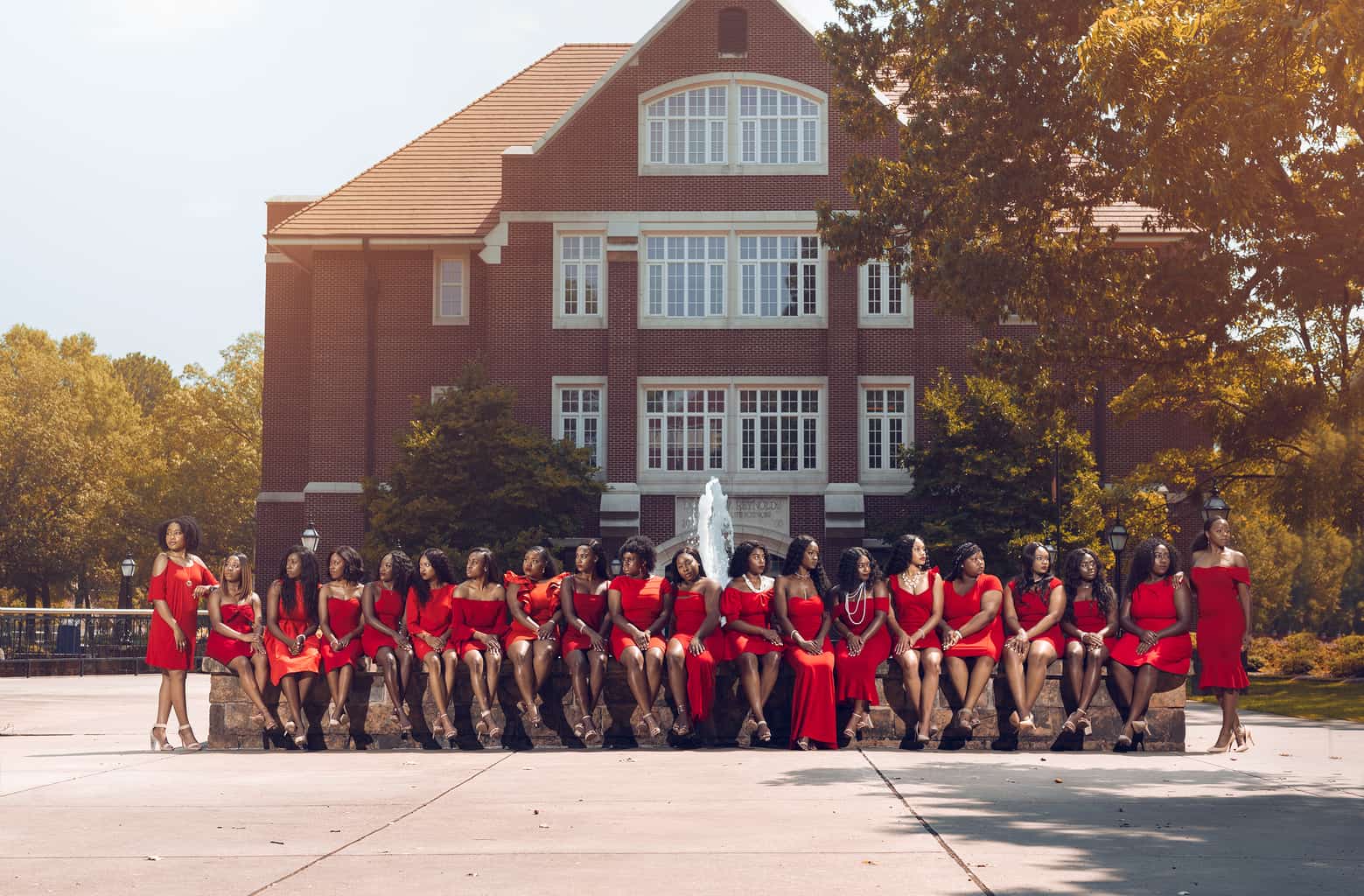 The Lambda Upsilon chapter is also recognized nationally and regionally, winning awards that highlight our involvement on campus and our service in the community. They host annual programs tailored to the sorority’s Programmatic Thrust which is designed to ensure we have a positive influence on the world. 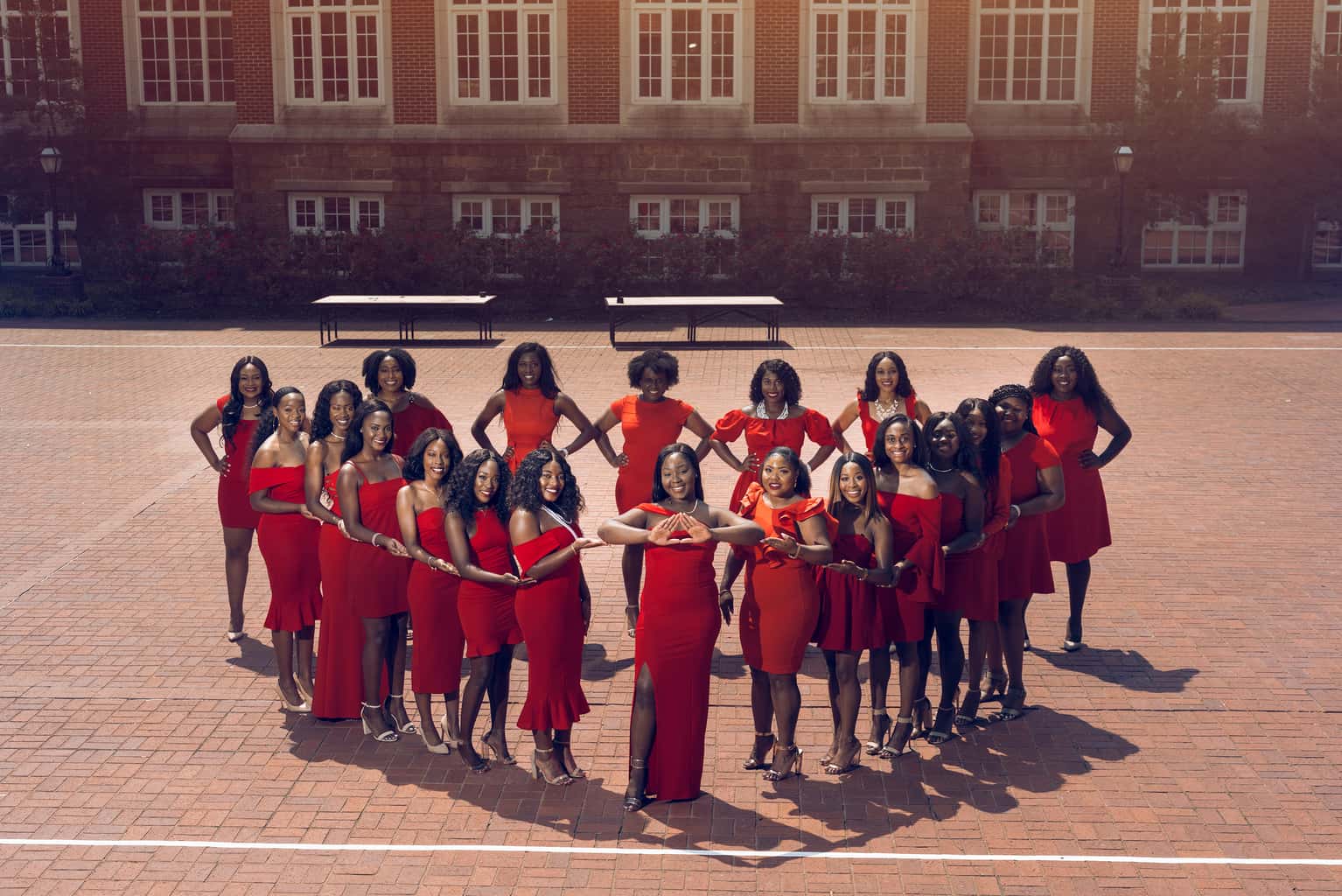 We actively strive to contribute to the success of our campus through involvement. Our chapter prides itself on the ability to do the service of Delta and still succeed in the class room. Lambda Upsilon’s members have held positions such as the President of NAACP, Resident Assistants, Campus Ambassadors, Student Government Association, National Society for Collegiate Scholars, Merit Fellows, and The Greek Judicial Board.

Member Warnika Brown upholds being a Campus Ambassador, Judah Choral, Resident Assistant, AND the current Chapter President. When asked how Ms. Brown maintains her positions she recounted a famous quote, “Some women fear the fire, others simply become it.” 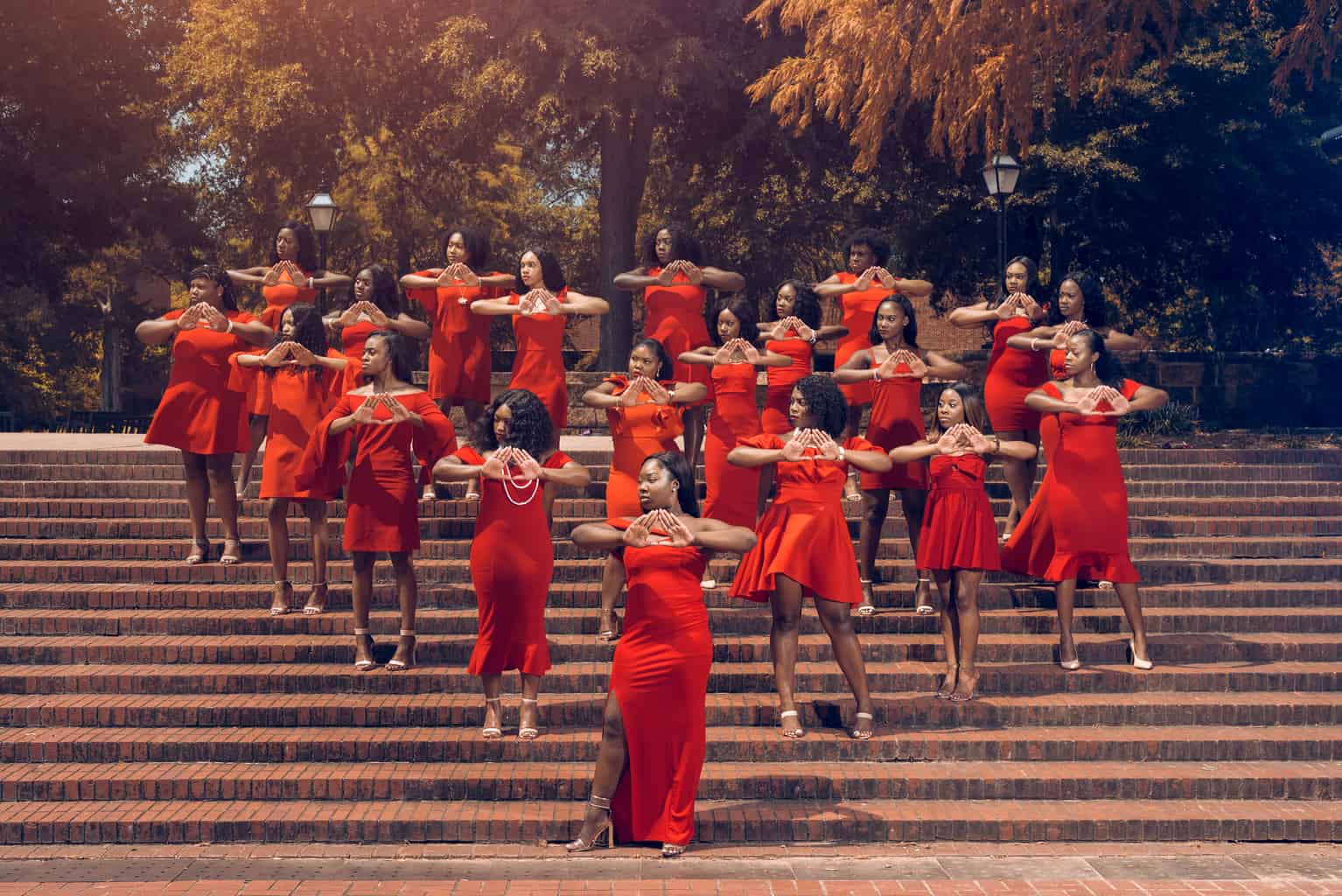 This article was written by Melanie Griffin.