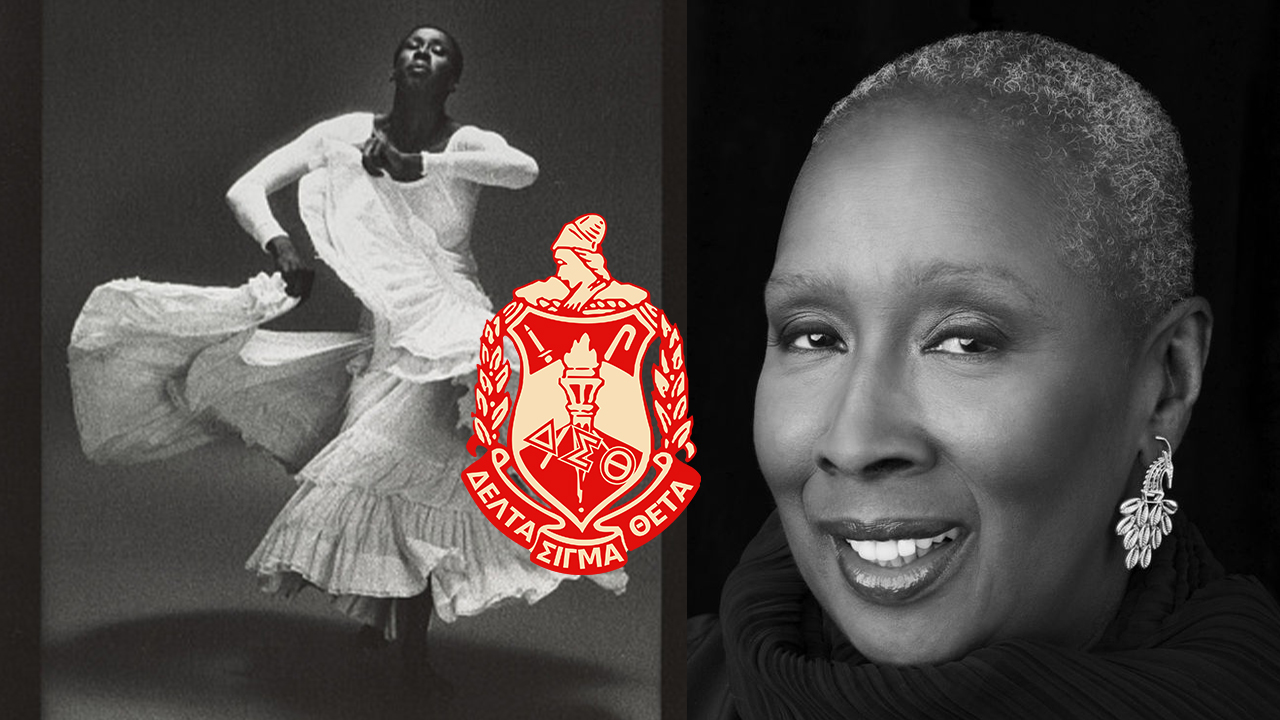 In May of 1943, Judith Ann Jamison was born to Tessie Brown Jamison and John Jamison Sr. and grew up in Philadelphia, Pennsylvania. She is an American choreographer and dancer. Because of her excellent work as artistic director emerita of Alvin Ailey American Dance Theater, she was awarded the 2013 National Medal of Arts.

Judith Jamison was taught to play the piano and violin by her father, who was her older brother’s father. By the time she was six years old, she was already immersed in Philadelphia’s thriving art scene. She received dance instruction at Judimar School of Dance.