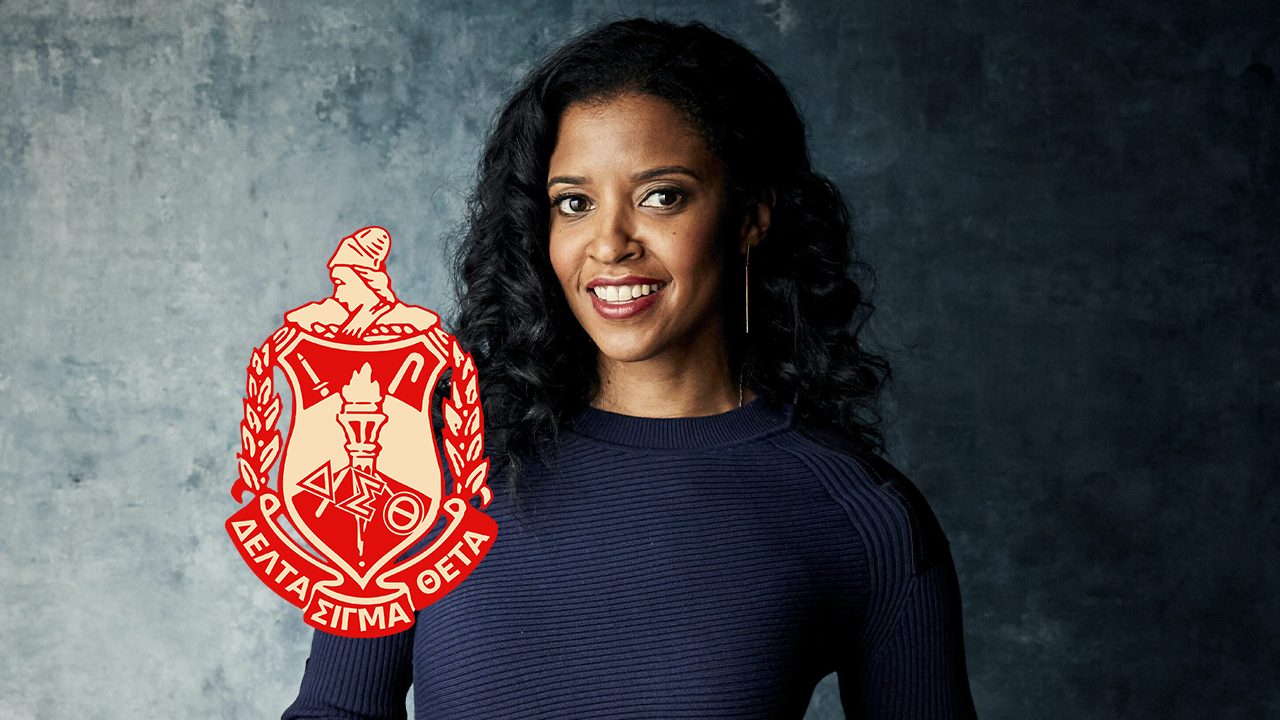 Renée Elise Goldsberry, born on January 2nd, 1971, is an actress and singer. She won the Tony Award for Best Featured Actress in a Musical for her role as Angelica Schuyler in Hamilton. Other Broadway credits include Nettie Harris in The Color Purple with Oprah Winfrey; “Mimi” Marquez of Rent (a transfer from London); Fantine of Les Misérables; Clorinda and Myrtilla “The Wanton Wench,” two saucy wenches also from Shakespeare’s As You Like It.

She has played many roles on television, including Geneva Pine in The Good Wife and Evangeline Williamson in One Life to Live. She won two Daytime Emmy Awards nominations for Outstanding Supporting Actress in a Drama Series.