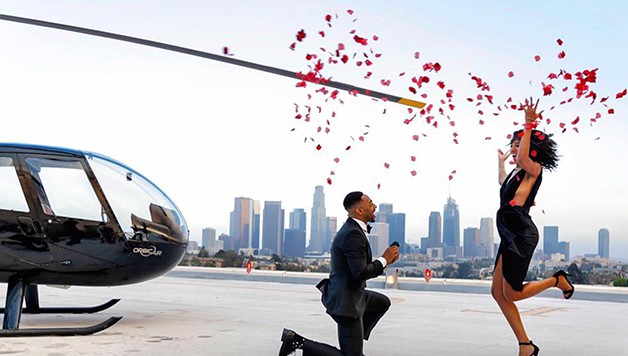 Bust out the tissue paper because this video of a brother of Alpha Phi Alpha proposing to the love of his life,  a woman of Delta Sigma Theta, is too good!

Kornelius Bascombe, a television producer and member of A-Phi-A, had fallen in love with his girlfriend of 4 years, Rachel, a member of DST, so he decided to surprise her with proposal that would blow her away.

Kornelius contacted a blogger who had worked with Rachel on a past photo shoot, photographer Myron Rogan and Signal 13 Productions and tricked Rachel into thinking they were going to do a blogger shoot with them in Los Angeles.

She showed up looking AMAZING as Deltas do and he popped the question when she least expected it — on a helicopter pad on the top of a building.

We reached out to Kornelius and he opened up to us about how the couple met at North Carolina State University:

“I was a campus leader and hosting an event, I spotted her in the crowd and immediately had a crush on her.  I called her up on stage during the pep rally to play a game with me , at which point she didn’t know that I liked her. She wouldn’t find out until a few days later when I spotted her on the brickyard again and asked her out to a date to the fair during the annual NC State fair.” 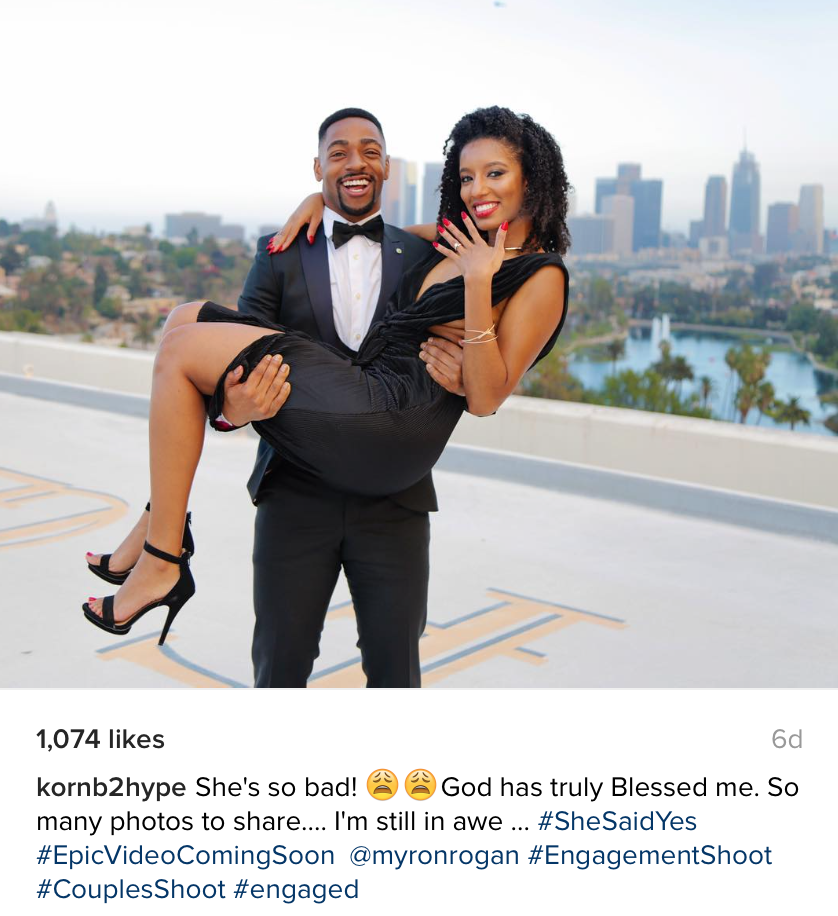 Kornelius is a member of the Eta Omicron Chapter of Alpha Phi Alpha and crossed Fall 08. 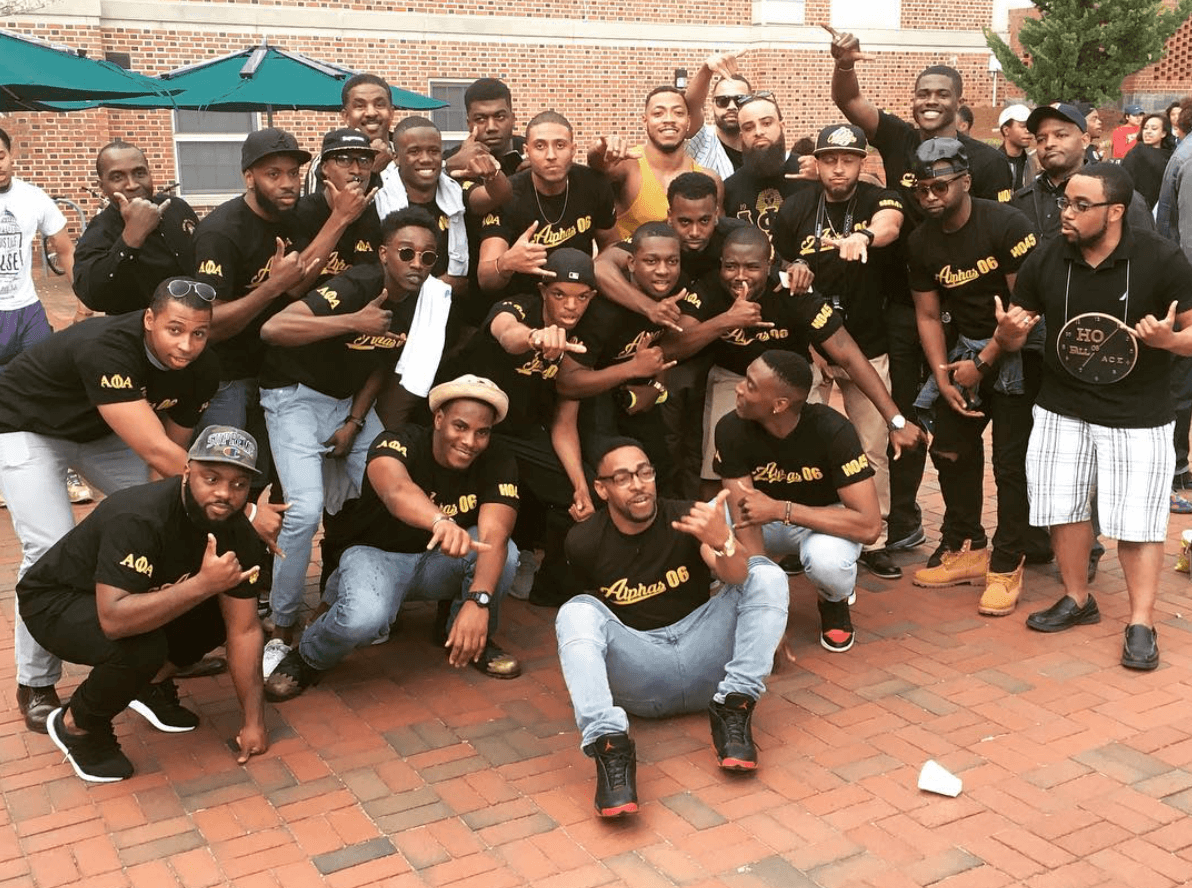 Rachel is a Fall 13 initiate of the Mu Omicron Chapter of Delta Sigma Theta. 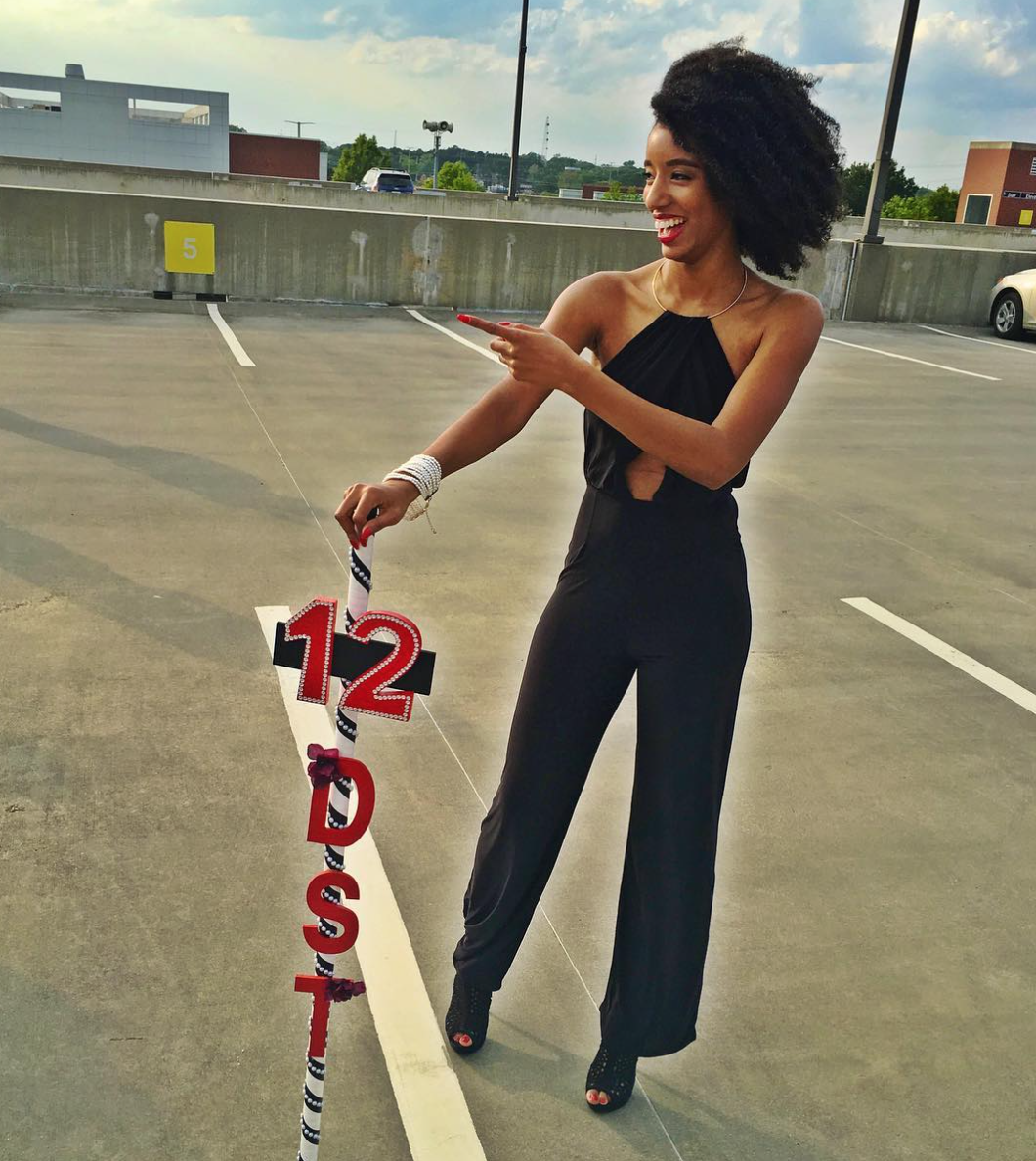 We would like to commend this brother for his Grade A proposal. He truly did the smooth brothers of Alpha Phi Alpha justice with this one.

Click on the arrows below to see the rest of their engagement photos! 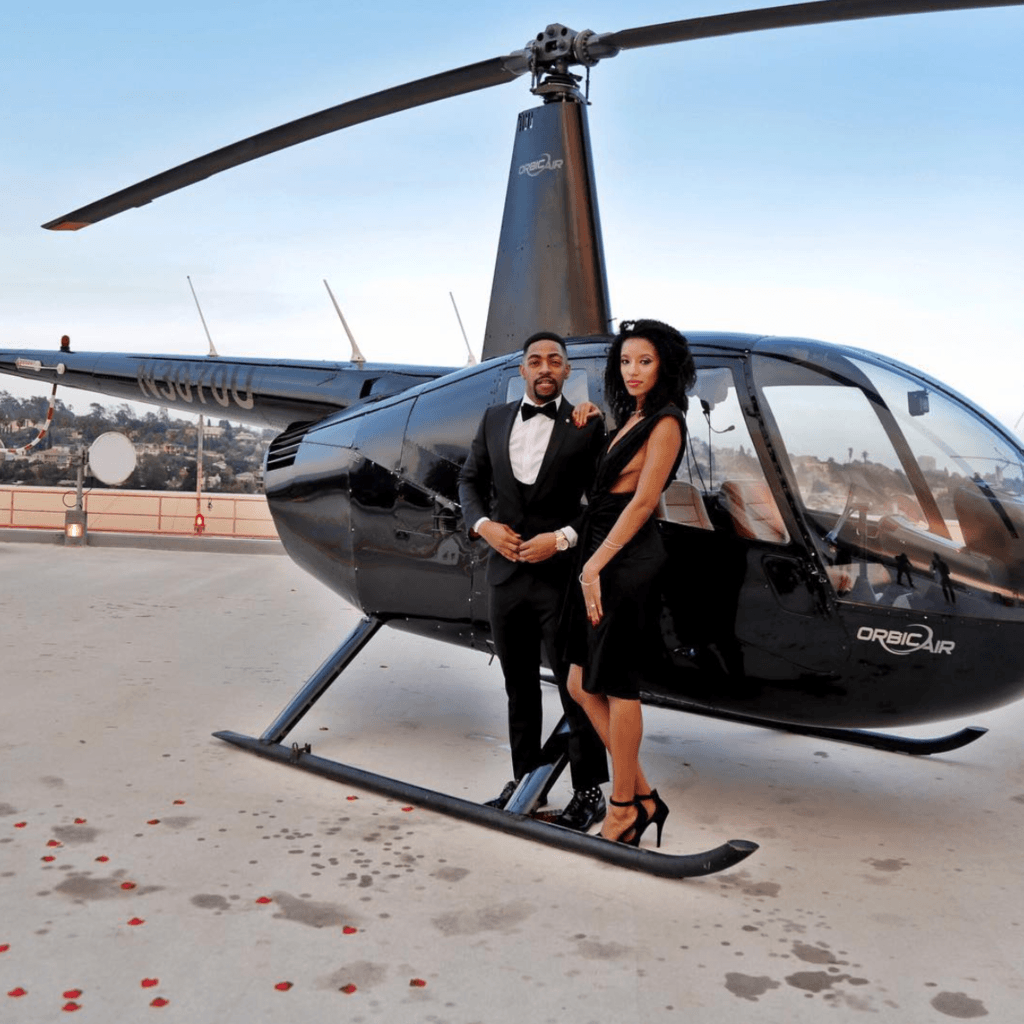 Click on the arrows below to see the rest of their engagement photos!