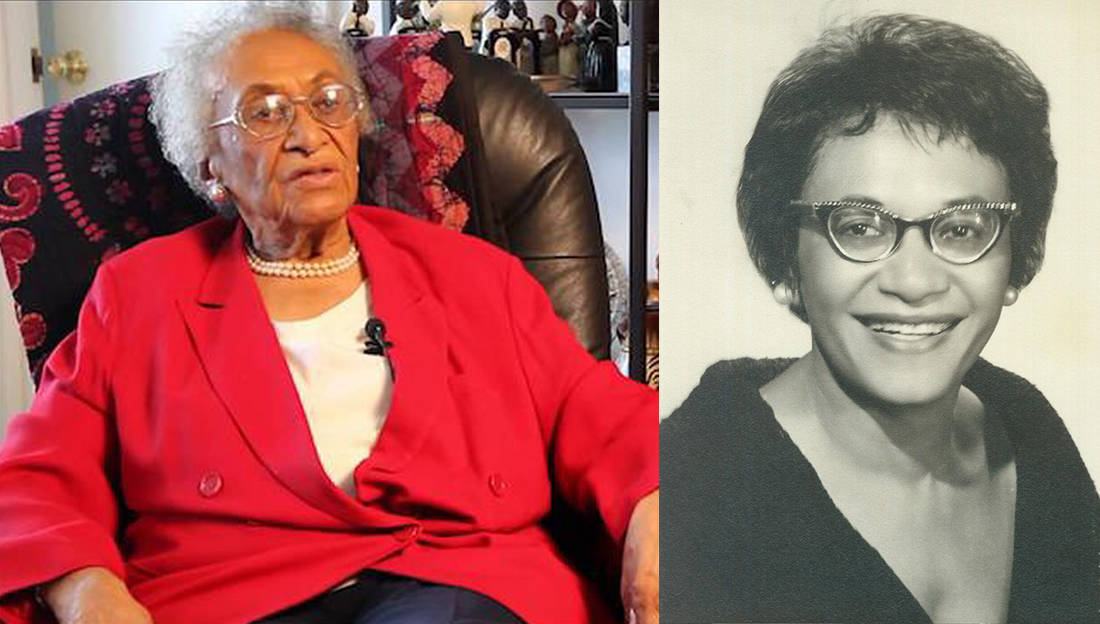 American civil rights attorney, the first woman to be appointed to the United States Commission on Civil Rights, and the 14th National President of Delta Sigma Theta Sorority, Inc,. Frankie Muse Freeman, Esquire was honored with a bronze statue in St. Louis yesterday.

The statue which is located on the northeast corner of Kiener Plaza depicts Freeman walking away from the Old Courthouse in 1954 after winning the “Davis et. al. v. the St. Louis Housing Authority,” case that ended the legal racial discrimination in St. Louis public housing. 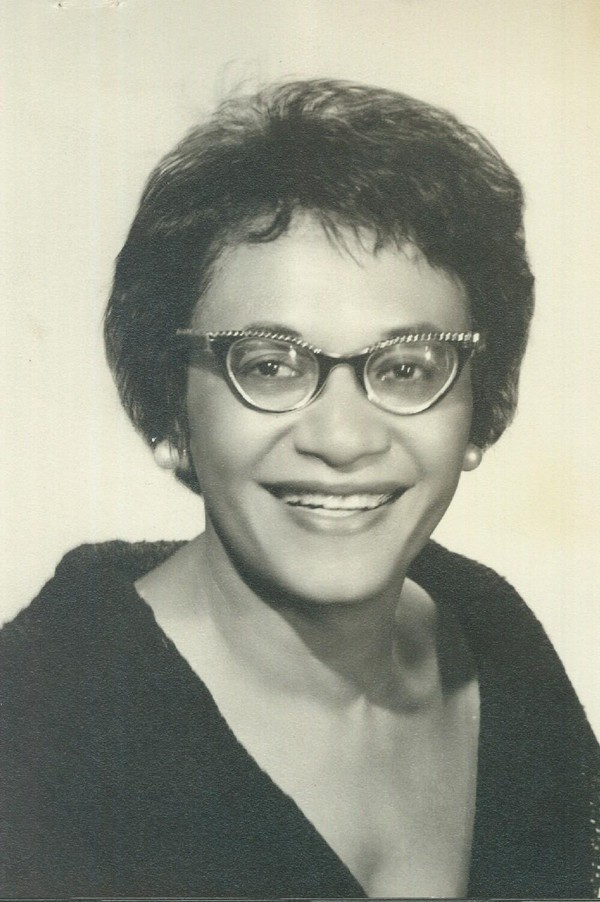 Freeman’s statue was officially donated to the city by the NAACP during Tuesday’s ceremony.

St. Louis Today quotes former St. Louis Mayor Francis Slay saying that the statue and ceremony were “imperfect” because “we can’t do enough” to honor her.

Freeman will celebrate her 101st birthday on Friday. Take a look at this amazing interview that the St. Louis Alumni Chapter of Delta Sigma Theta Sorority, Inc. did with her about her life and amazing legacy.