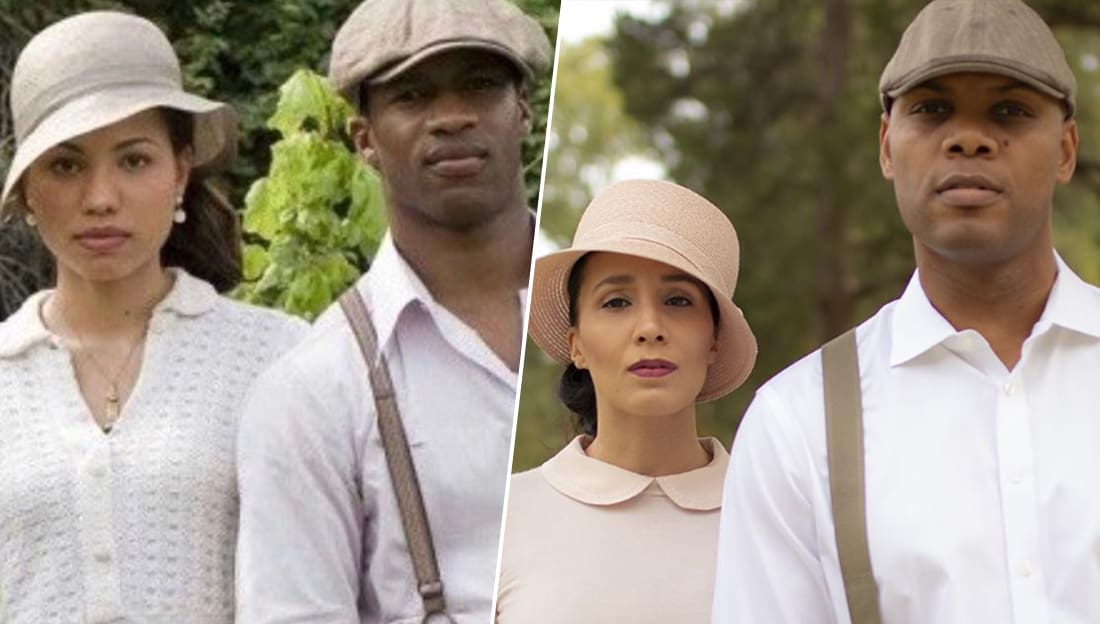 The movie “The Great Debaters” came out in 2007 and was about Wiley College’s 1935 debate team. The current president of Wiley College, Herman J. Felton, Jr. dressed up as Nate Parker’s character from the movie and posted a picture of it to Instagram and the internet absolutely loves it.

For the costume, President Herman Felton dressed up as Henry Lowe who was played by Nate Parker in the film and was accompanied by his wife Katherine Felton who dressed up as Jurnee Smollett’s character in the film, Samantha Booke.

Their costumes are classy, give a great historical nod to the University, and are absolutely perfect.

The Great Debaters is based on a true story about Wiley College debate coach Melvin B. Tolson (played by Denzel Washington) who created a debate team in 1935 that rivaled those at white colleges in the Jim Crow South and eventually gets his team to debate the team at Harvard University, something that was totally unheard of at the time.

We at Watch The Yard absolutely love this clever and historically relevant Halloween costume.