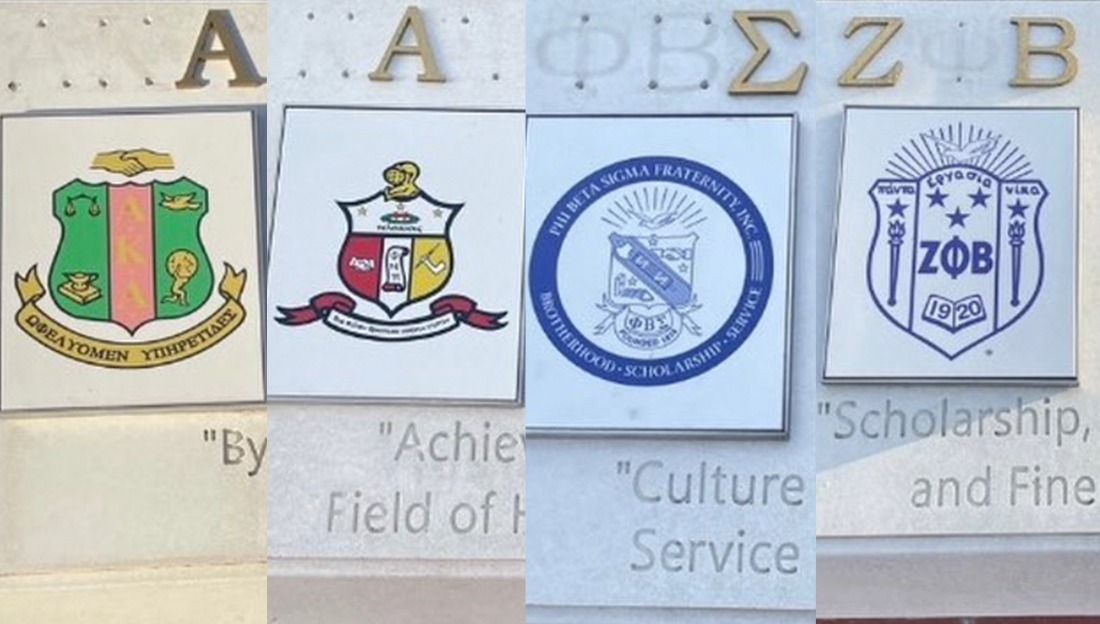 The NPHC at the University of Florida released the following image of the vandalism.

According to the statement, this is the third act of vandalism to the National Pan-Hellenic Council Garden since it was created two years ago.

“The repeated malicious actions towards our Council, a predominantly Black community on campus, and the bare minimum response by the University are unacceptable,” the university’s NPHC stated. “We understand the University of Florida condemns the action but as a council we feel ignored by the lack of urgency and awareness of one of our few spaces on campus.”

Read their full statement below: