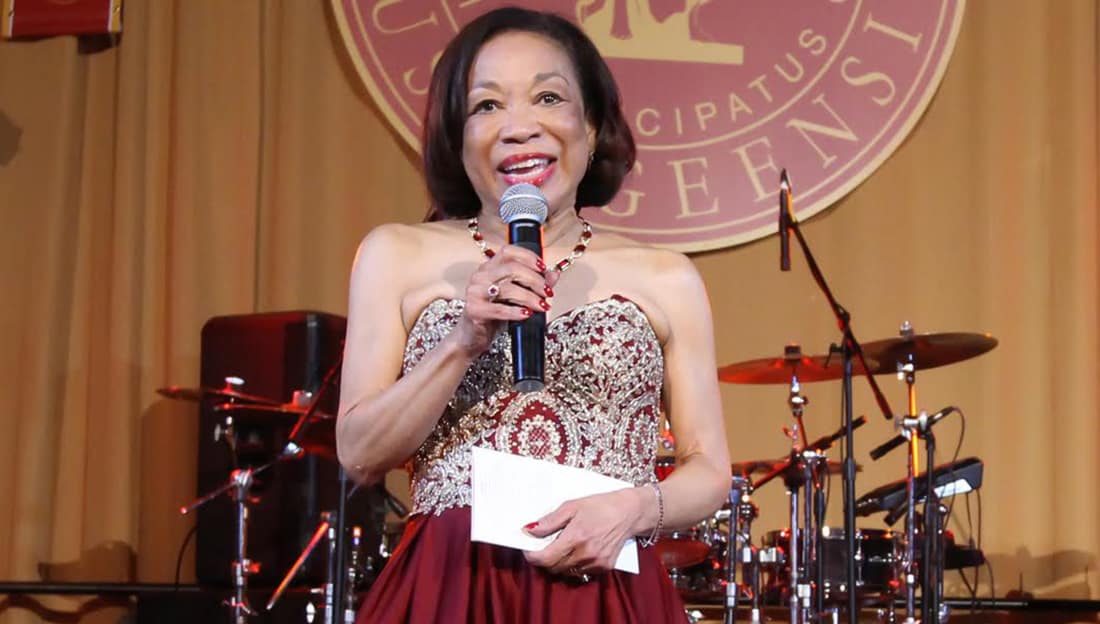 The following was submitted to Watch The Yard to be published by Michael Tullier, APR, Tuskegee University Office of Communications, Public Relations and Marketing

Just four months after its launch, Tuskegee University has announced that its “Campaign for Leadership and Excellence” has exceeded its $1 million fundraising goal. At the end of June, the campaign has raised $1.07 million in support of student scholarships.

Tuskegee launched the campaign in February ahead of President Lily D. McNair’s March 15 inauguration. McNair hoped the campaign would inspire the university’s alumni and friends to invest in current and future generations of Tuskegee students, whom she calls “tomorrow’s leaders.”

“I am extremely grateful, and humbled, by the investment our donors have made in our students, their academic experiences, and their professional dreams,” McNair said. “My vision for leadership and excellence at Tuskegee University begins with our students and won’t end until every student who desires a quality education has access to one.” 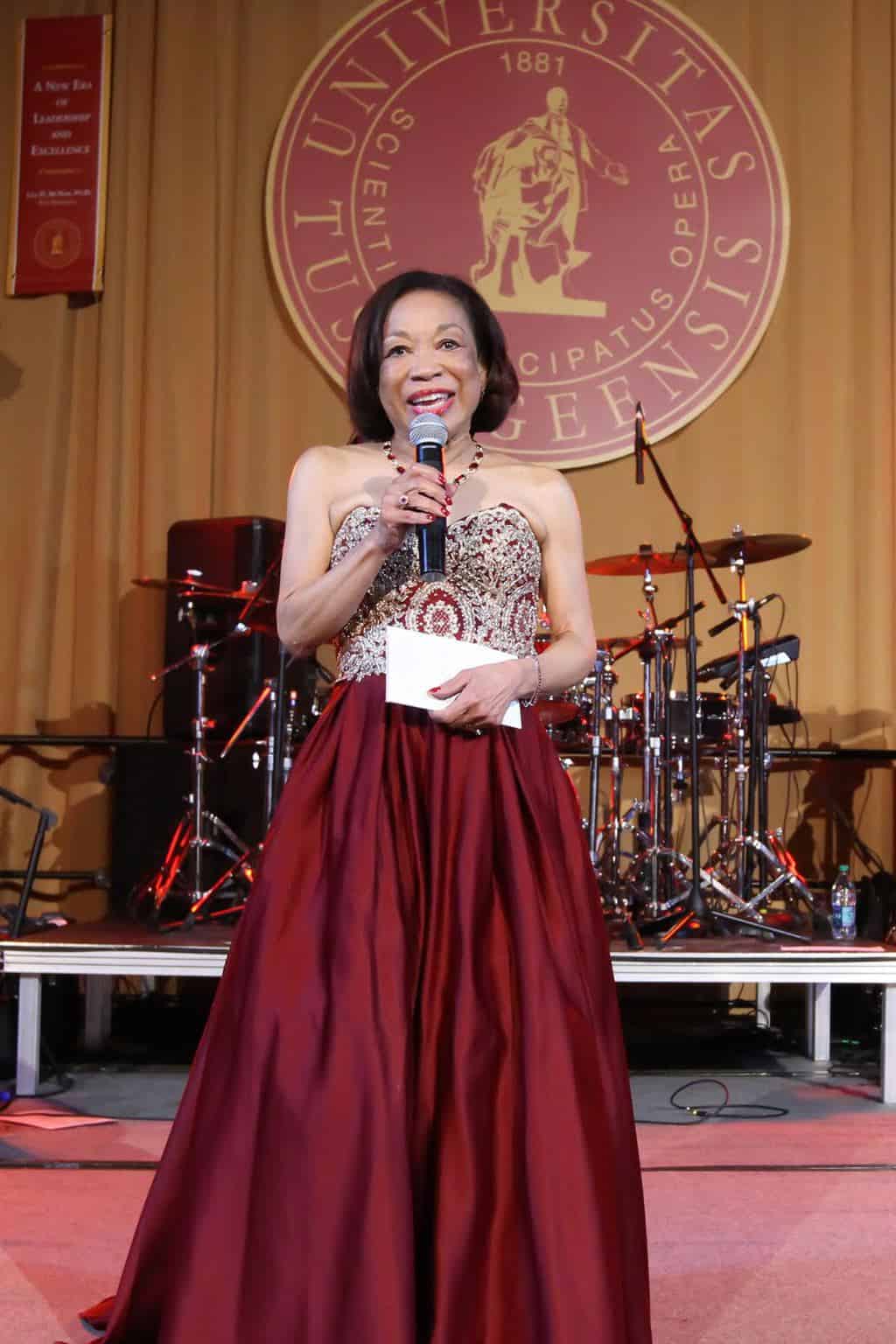 McNair noted that more than 97% of Tuskegee’s 3,000-plus students receive some form of university, federal or private financial aid. According to education lender Sallie Mae, a typical student receives nearly 30% of his or her tuition from scholarships and grants. Students must then rely on borrowing to fulfill their dreams of a college education.

“The goal of our scholarship fundraising initiative was to bridge the gap between the cost of tuition and what the typical student can afford,” McNair explained. “Charitable giving is an investment in Tuskegee students and their academic experiences. It demonstrates to our students that the entire Tuskegee family is behind them, and we are committed to equipping them with everything they need to launch successful careers.”

Krystal Floyd, the university’s director of development, credited inaugural event partners and sponsors as some of the earliest and most significant contributors to the scholarship initiative.

“Our inauguration donors provided us with the momentum we needed in the earliest days of our campaign,” Floyd explained. “Their giving provided tremendous credibility to President McNair’s vision, and a model of generosity for the rest of the Tuskegee family.”

McNair noted that a million dollars is just the beginning to providing access to a Tuskegee degree to students of every walk of life.

“Our students are scholars, leaders and athletes who are curious and optimistic. The Tuskegee University legacy embodies the excellence that is found in our students,” she touted. “To properly prepare the next generation of business and civic leaders, we must continue providing current and future students with the environment and support necessary to help them achieve their fullest potential.”

The success of both the inaugural fundraising gala and scholarship campaign has inspired the planning of a homecoming scholarship gala that McNair hopes will become an annual event. This year’s gala is scheduled for the evening of Saturday, Nov. 9 — again at the Renaissance Montgomery Hotel & Spa. More information will be shared on the university’s website as plans are finalized.

The university continues to welcome charitable gifts toward existing scholarship funds or toward the creation of new scholarship endowments. Gifts can be made online at www.tuskegee.edu/give, or by contacting the Office of Development at 334.727.8540.