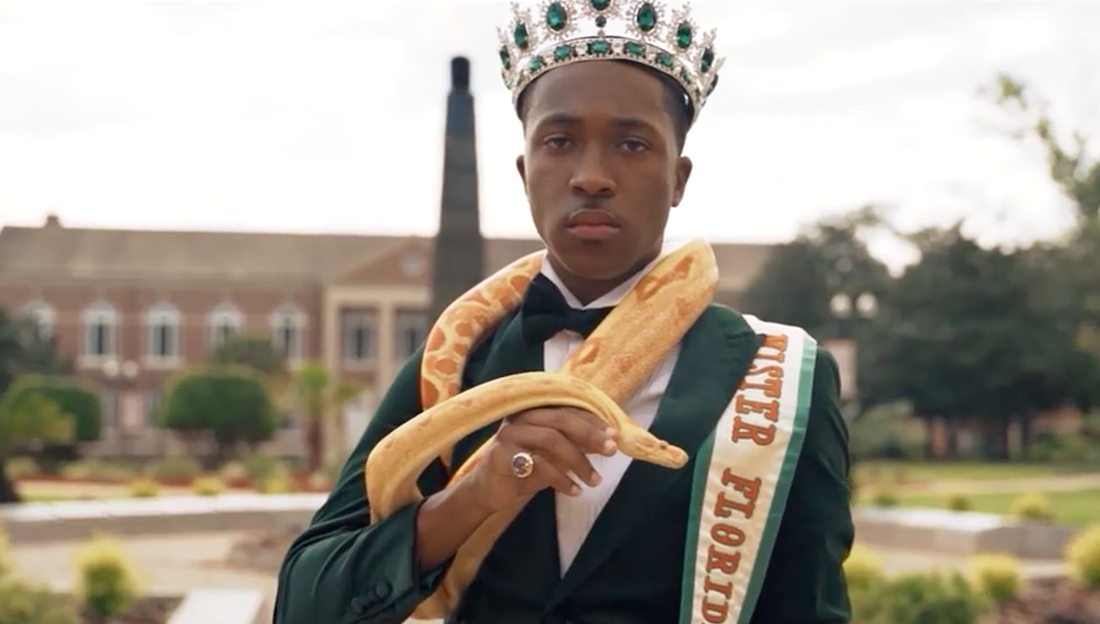 Kimani Jackson, a recent graduate of Florida A&M University just released an ode to his experience at the school and the production level looks like it is something out of a Beyonce’s Lemonade.

The Omega Psi Phi brother and member of Phi Mu Alpha Sinfonia holds the title of 21st Mr. Florida A&M University. He teamed up with creative director and videographer Nick Burnam as well as multiple members of his student organizations to shoot a powerful video called “Jordan River” to pay homage to his experience as an undergrad at FAMU.

Watch the full video below:

From the video alone, you can tell that Jackson fully took advantage of his undergraduate experience at the HBCU. On top of being a member of Omega Psi Phi, Phi Mu Alpha Sinfonia and being Mr. FAMU, he also served as FAMU’s Mascot from 2017-2020 and was a member of the Strikers Dance Troupe.

The video has already garnered a lot of attention online and brought in over 34,990 views on Instagram at the time that this article was written.