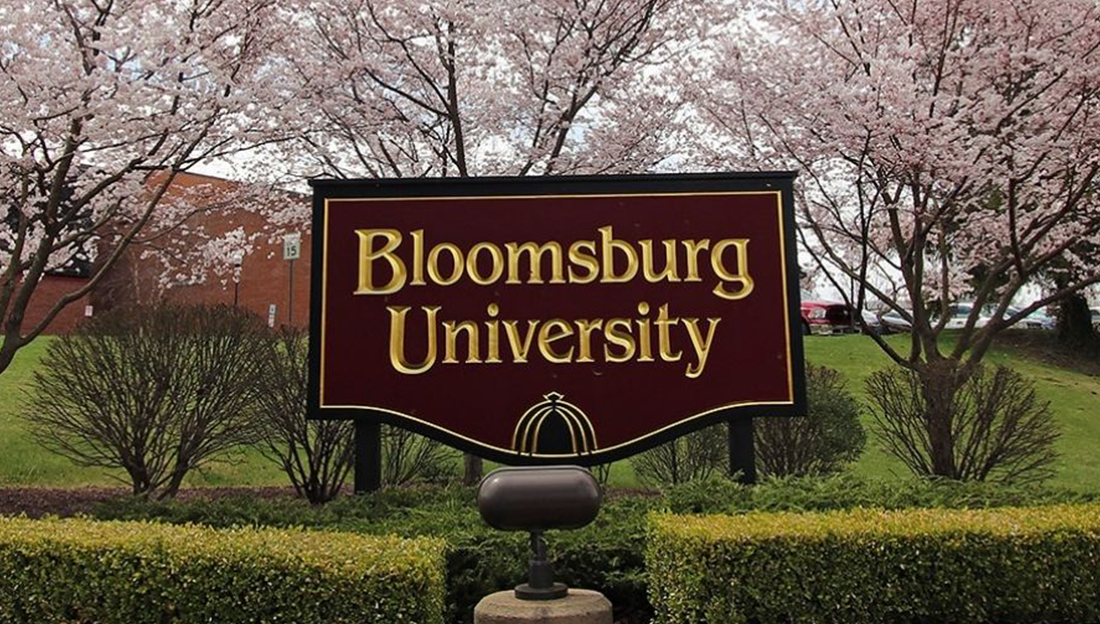 Bloomsburg University in Pennsylvania has announced that it has permanently eliminated its entire Greek life program.

Students received the news that their Greek organizations will no longer be officially recognized by the university in a short, two-sentence email from university President Bashar Hanna on May 13th.

“Effective immediately, Bloomsburg University is terminating its fraternity and sorority life (FSL) program and severing ties with all national and local FSL organizations currently affiliated with the University,” the President’s email stated. “All students are reminded that their conduct remains subject to all applicable University policies.”

At the start of this year, the University announced that was disaffiliating itself with multiple FSL organizations through at least 2025. According to that statement made in January, this was because of an overall non-compliance to the University’s standards for student and organization behavior and the defiance of its zero-tolerance policy.

There is still no official word on why the University had decided to eliminate the newest decision to end greek life.

“We’ll be sharing more information about this as appropriate, but right now this is all we have to say,” said McGuire.

The University told FOX56 that the death of a student over the earlier this month had nothing to do with the decision. According to the news outlet, there’s no word if that student’s death was related to any fraternities or sororities. There is also no word if the decision is related to a wrongful death lawsuit filed against more than 30 students following the death of a student in 2019.