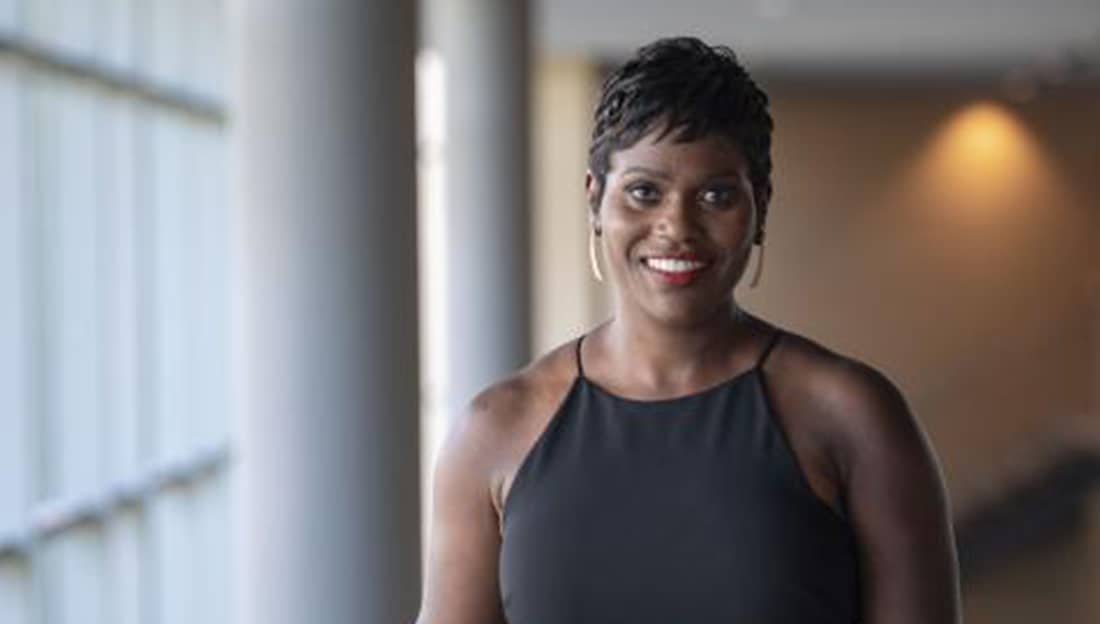 “Quarles leads an organization of 200+ developers at IBM focused on security and data management located in Poughkeepsie, NY, Rochester, MN, San Jose, CA and Tucson, AZ. Prior to this executive appointment, she launched her career with the IBM Corporation in July, 1998,” a bio that the university sent out states. “In her twenty-one years at IBM, Quarles has held various leadership and management positions of increasing responsibility in systems test, development, client support and strategic planning for the enterprise systems.  She also had the unique opportunity to serve as IBM’s Executive Client Advocate for Walmart in Bentonville, Arkansas.”

She currently serves on the SHARE Board of Directors as the IBM Liaison and is the vice-chair for the ASU Foundation.

An active member of her sorority, Quarles was initiated into the Beta Eta Chapter of Delta Sigma Theta Sorority, Inc and is the current president of its Mid-Hudson Valley Alumnae Chapter.

“Quarles commitment and contributions to ASU have been recognized by the University. She received ASU’s “50 under 50” Award in 2018 and the Spirit of Marion Award in 2014.” a statement released by the university states. “She also has received several community awards including: Beulah Baptist Church Social Action Ministry’s Black Achiever’s Award, Poughkeepsie Neighborhood Club’s Distinguished Community Citizen Award and the Women of Color Conference’s Rising Star Award.”