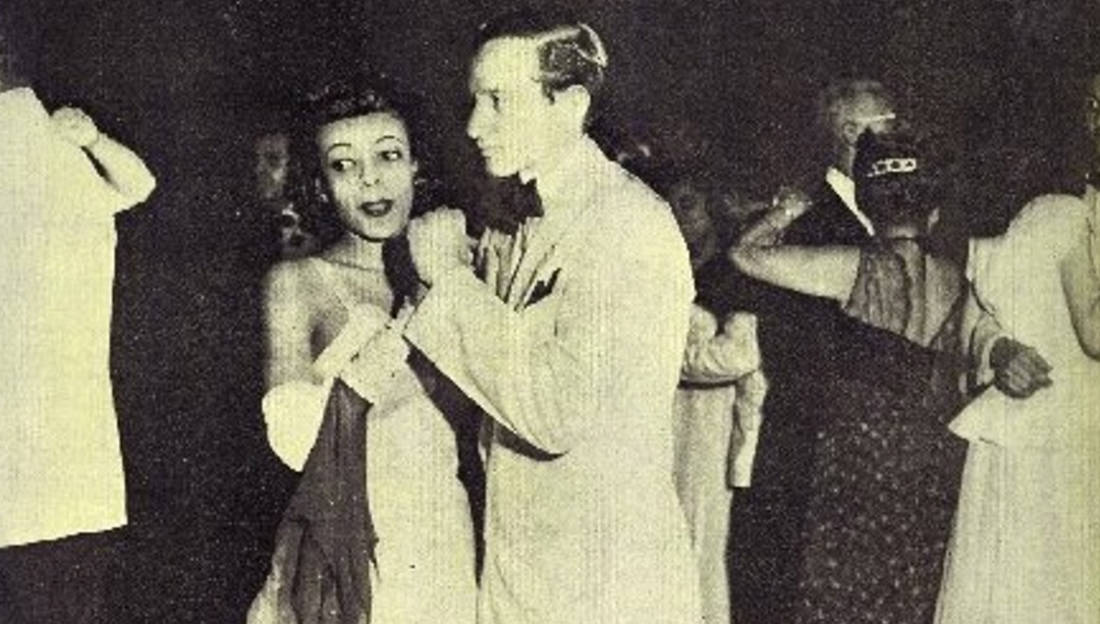 Did you know that Alpha Phi Alpha crossed its first non-Black member in 1946?

His name was Bro. Dr. Bernard Levin, and he was the first white person to be initiated into Alpha Phi Alpha ever. He crossed at the Theta Chapter in Illinois and has since made his transition into Omega Chapter after working for over 40 years as a professor of dentistry at the University of Southern California. Bro. Levin passed away at the age of 84 on May 28, 2008.

His Alpha brothers from District of Illinois wrote the following excerpt about him:

“On Friday, June 21, 1946, Brother Bernard Levin was initiated as the first non-Black member of Alpha Phi Alpha. He was pledged through Theta (Pledge Master’s name was Brother William Jones) chapter at the University of Chicago along with four other gentlemen — Brother Spencer Hardy, Brother James Gaither, Brother William Rhetta and Brother Hershel Wallace.

At the time, Brother Levin was a 22–year-old Chicago native, studying dentistry at the University of Illinois. His interest in Alpha had been sparked by one of his friends at DePaul University, as well as his belief that Alpha Phi Alpha engages in constructive community, national and international activity. In addition, he felt as though “the other fraternities had nothing to offer except social affairs.” Thus, Alpha was the only logical choice for a fraternity.

It is interesting to note that a 1946 article in Ebony Magazine on Brother Levin provides several pictures of him and his line brothers performing various tasks for big brothers — shining big brothers shoes, cleaning trophies won by Theta chapter, cleaning the front of the chapter house, getting 150 brothers signatures on a large cardboard “A,” and being paddled. What may be more interesting is that Brother Levin’s initiation takes place prior to 1952 when the word “Negro” was allegedly stricken from the Constitution for the final time.”

Alpha Phi Alpha voted to end racial discrimination in its membership in 1945, just one year before Bro. Dr. Levin crossed. The word “Negro” was struck from the constitution’s, membership clause where it stated, “any Negro male student” and was changed to, “any male student.” Eleven years later, Roger Youmans became the first white member to address the fraternity at a general convention in 1954. In 1965, Vice-President Hubert Humphrey as given the title of Honorary Life Member.

Do you have any ideas for stories we can do about influential people or moments in NPHC history? Send them to our email at watchtheyard@gmail.com.

Click on the arrows below to see pictures of Bro. Dr. Levin. 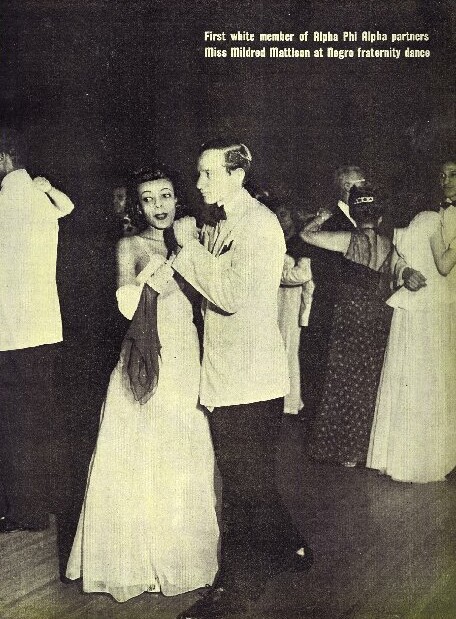 Click on the arrows below to see pictures of Bro. Dr. Levin.

Prev1 of 3Next
Use your ← → (arrow) keys to browse
6.7K Shares
Share6.7K
Tweet15
Share
Related Topics:alpha phi alphaalphasBack In The DayevergreenHistoryvideo