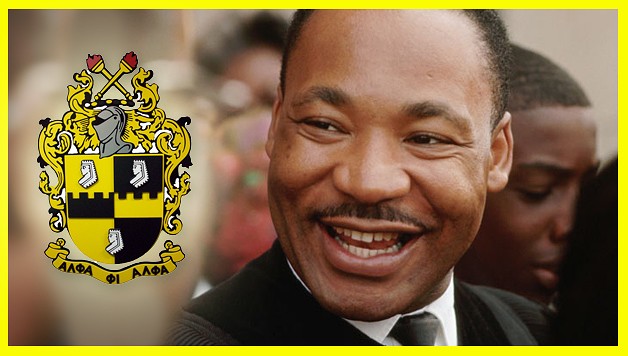 Now this is something everyone needs to see!

In 2011, Rainforest Films produced a television documentary for BET about the story of Dr. Martin Luther King, Jr.’s fraternity days as a member of Alpha Phi Alpha. The documentary, which is narrated by Hill Harper gives a never before seen look at first hand accounts by Dr. King’s friends and fellow fraternity brothers on what he was like as a 23-year-old divinity student in Boston and 1952 Alpha pledgee as well as what he was like after he crossed.

Along with personal stories from Dr. King’s associates, the documentary also includes rare excerpts from Dr. King’s speech at the 50th Anniversary of the Alpha Phi Alpha Fraternity, the first and only time he spoke at an Alpha convention.

Please WATCH and SHARE this piece of amazing history with your networks!