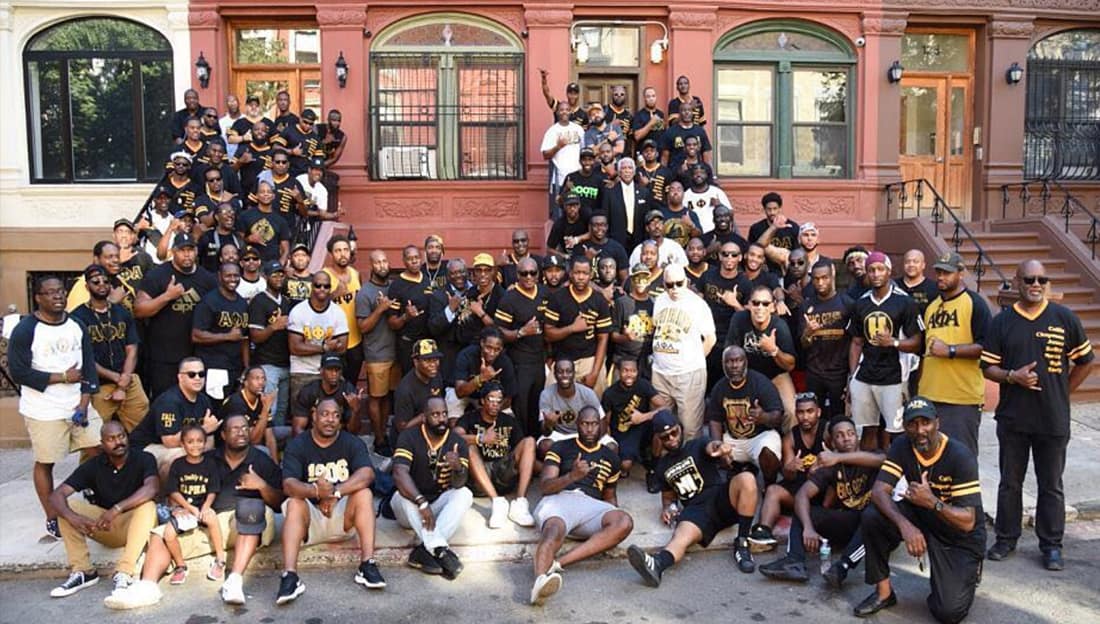 The New York brothers of Alpha Phi Alpha just took ‘Wipe Me Down’ to the streets!

The Kappa Xi Lambda brothers of Alpha Phi Alpha Fraternity Inc., showed us how the ICE COLD brothers get down in New York. These Alphas, who are known as the ‘Wall Street Alphas’ were captured strolling at the 2018 African American Day Parade, an event that has taken place for 49 consecutive years in New York City.

Watch them hold it down in Harlem in the video that was captured by Dewane Mutunga below: