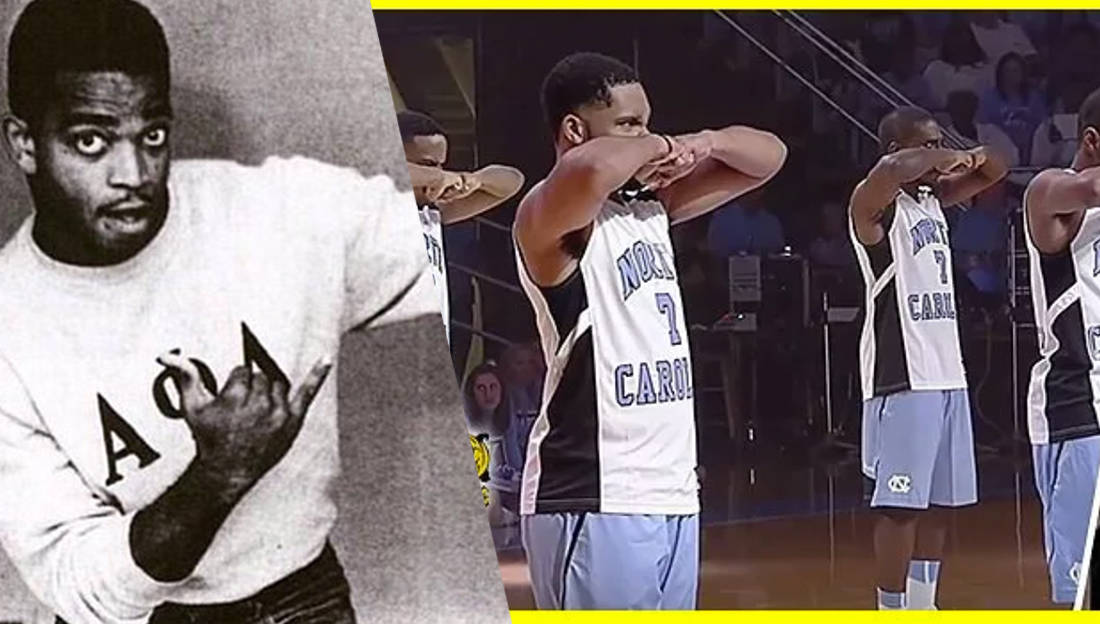 “He loved Carolina athletics, he loved Carolina basketball of course, but there was another aspect of his Carolina experience that was truly special to him. That was his membership in the Mighty Mu Chapter of the Alpha Phi Alpha fraternity,” the announcer said to a cheering crowd.”Stuart was number seven on the line ‘Twelve Masters of Mix’ some of Stuart’s line brothers and Alpha Phi Alpha brothers join us here tonight.”

Stu served as his chapter’s step master in undergrad and the the chapter and school thought that there would be no better way to honor him than to combine two of some of his most favorite things, basketball and Alpha Phi Alpha.

Share this with an Alpha and make his day!