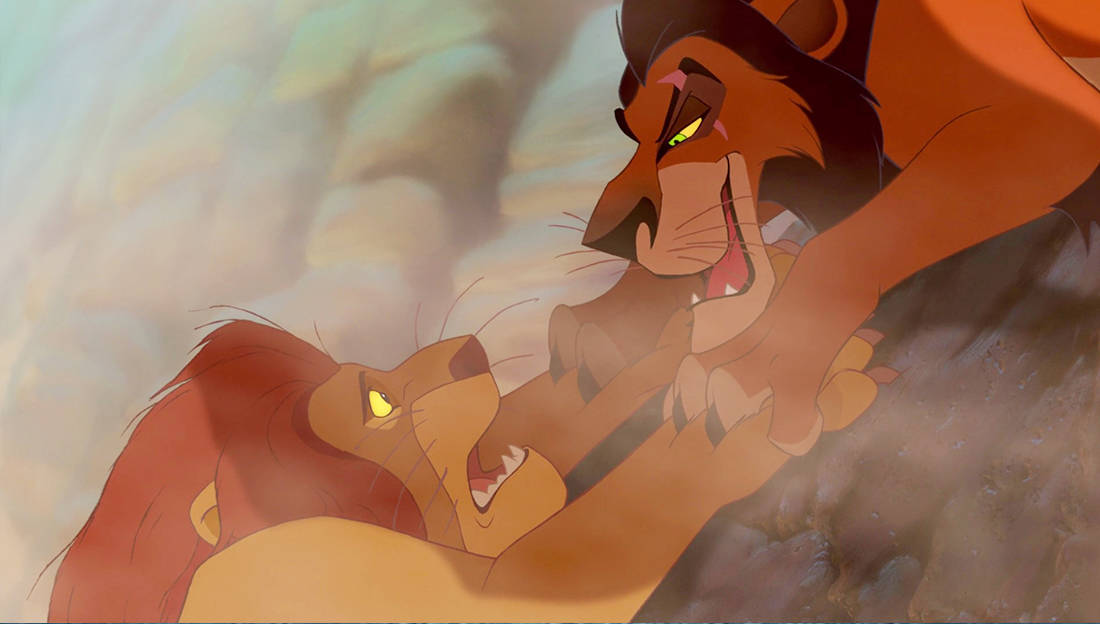 It seems that the brothers of Alpha Phi Alpha at Baylor University have a novelist running their Twitter account.

This morning, as a promotion for their upcoming party, someone in the chapter took over the Twitter account and wrote a full blown story about the time the Lion King’s Simba, Mufasa and Scar tried to get into an Alpha party at their school. The cautionary tale full of action, defeat, plot twists, and even a love story is about what happens when you don’t buy pre-sale tickets to greek parties .

We at Watch The Yard thoroughly enjoyed this story, it had us rolling.

Read the full story below: