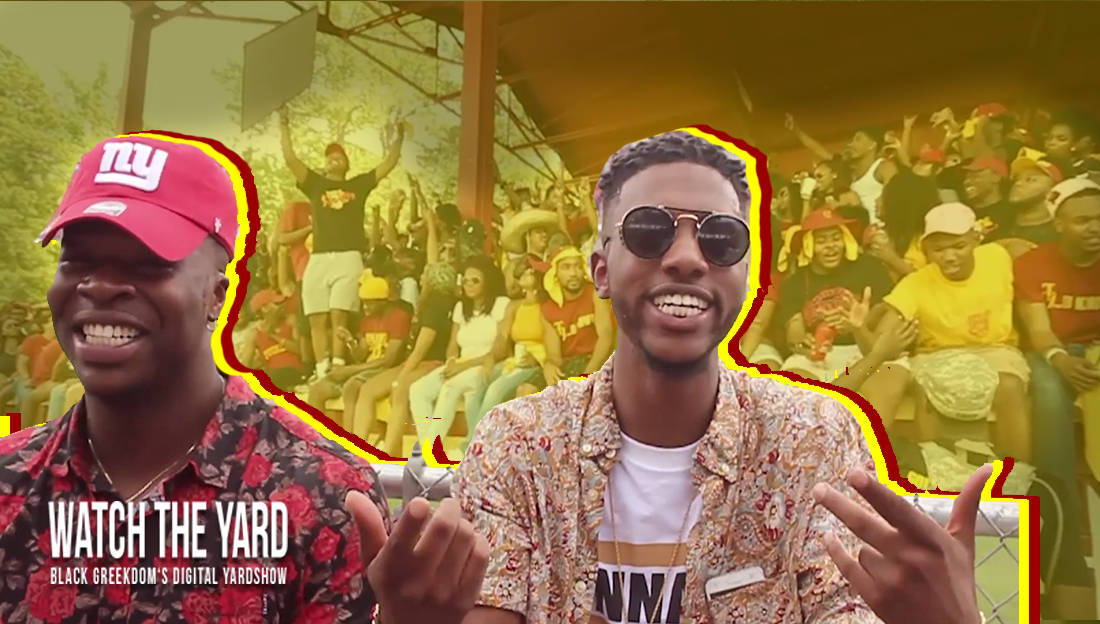 Have you seen how the students at Tuskegee get down during Football games?

Scuzzo & Splash are rappers from Tuskegee University who just teamed up with Alpha Phi Alpha videographer Dr. Clipz (Brent Craige) to release their latest music video Honor Roll which was shot at “The Shed” during a Tuskegee football game in September.

Jordan Allen aka Scuzzo is a Fall 14 initiate of Alpha Phi Alpha’s Gamma Phi Chapter at the school and is a Mechanical Engineering major with a 3.6 GPA. He has been recording since middle school and is originally from Atlanta.

Check out the video below and watch how the Tuskegee students TURN UP!: