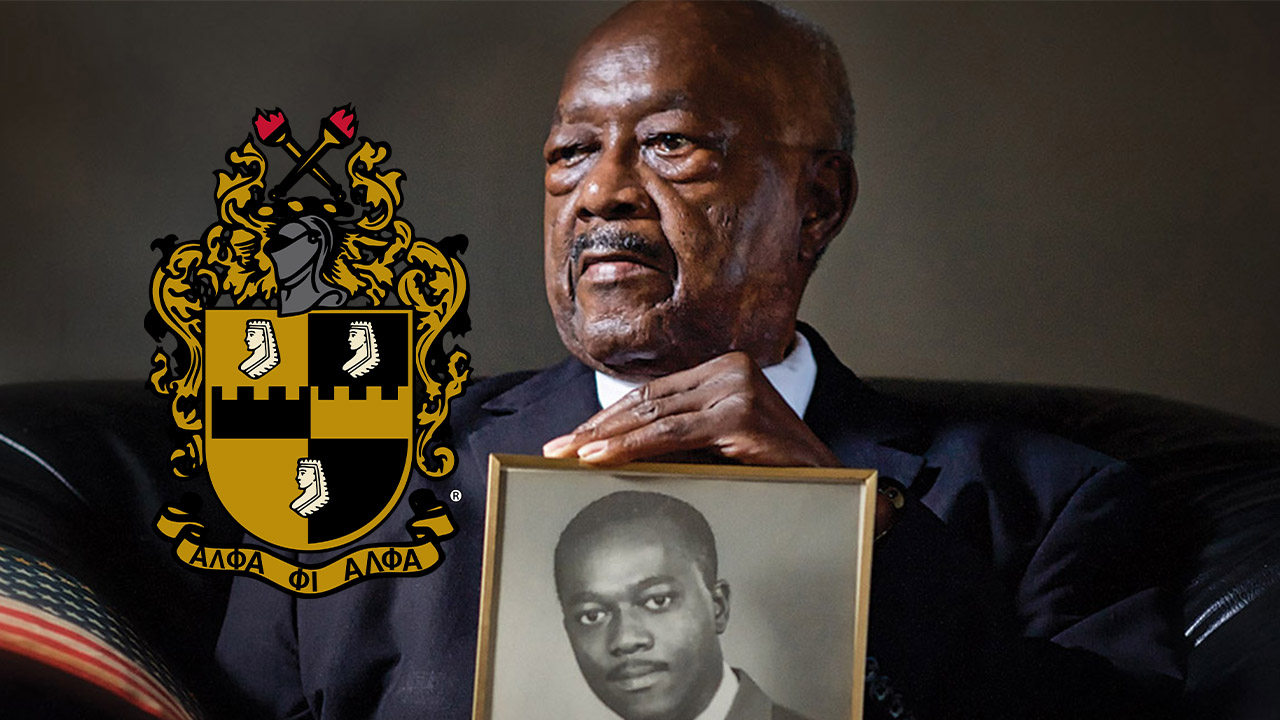 According to Bolden, President Kennedy personally invited him to join the White House detail after meeting him while working a detail to protect the president in Chicago.

In June 1961, he was transferred from Chicago and assigned to the White House detail guarding President John F. Kennedy making him the first African-American assigned to protect the President.

Bolden was fired from the Secret Service after he was charged in 1964 with accepting a bribe in relation to a counterfeiting case he was involved with. Convicted by a jury, he was ultimately sentenced to six years in prison. He served thirty-nine months in prison and was released on two and a half years’ probation.

After his release from prison, Bolden worked as a quality control supervisor in the automotive industry until his retirement in 2001.

He was pardoned by President Joe Biden in April 2022 as part of “Second Chance Month”.

Share this article with your network and let them know about this interesting fact about Alpha Phi Alpha..