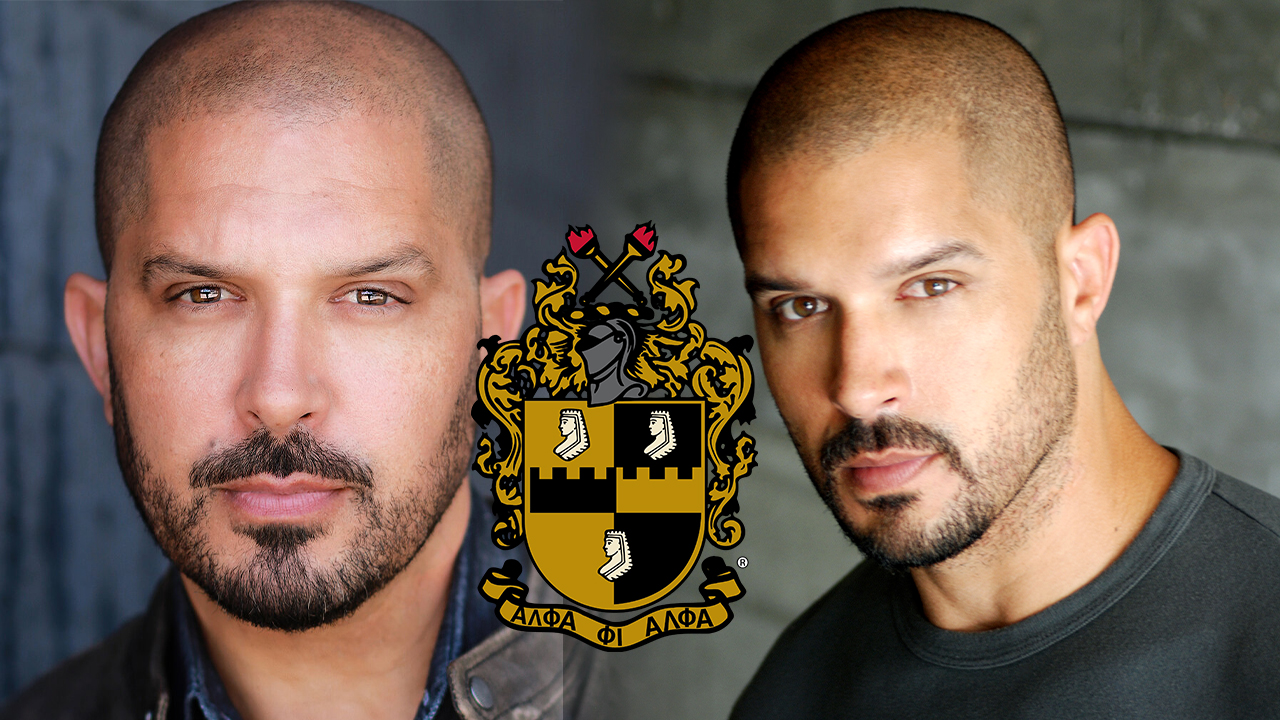 Terrell Tilford was born in Los Angeles, California. He earned two Bachelor of Arts degrees at Rutgers University and the University of California at Berkely. He is best known for his recurring roles on Soul Food and Star Trek: Enterprise. Tilford started out in Theatre and leveraged his acting skills into a television and film career.

Tilford has had seven recurring roles. We compiled a list of them below for you to check out.