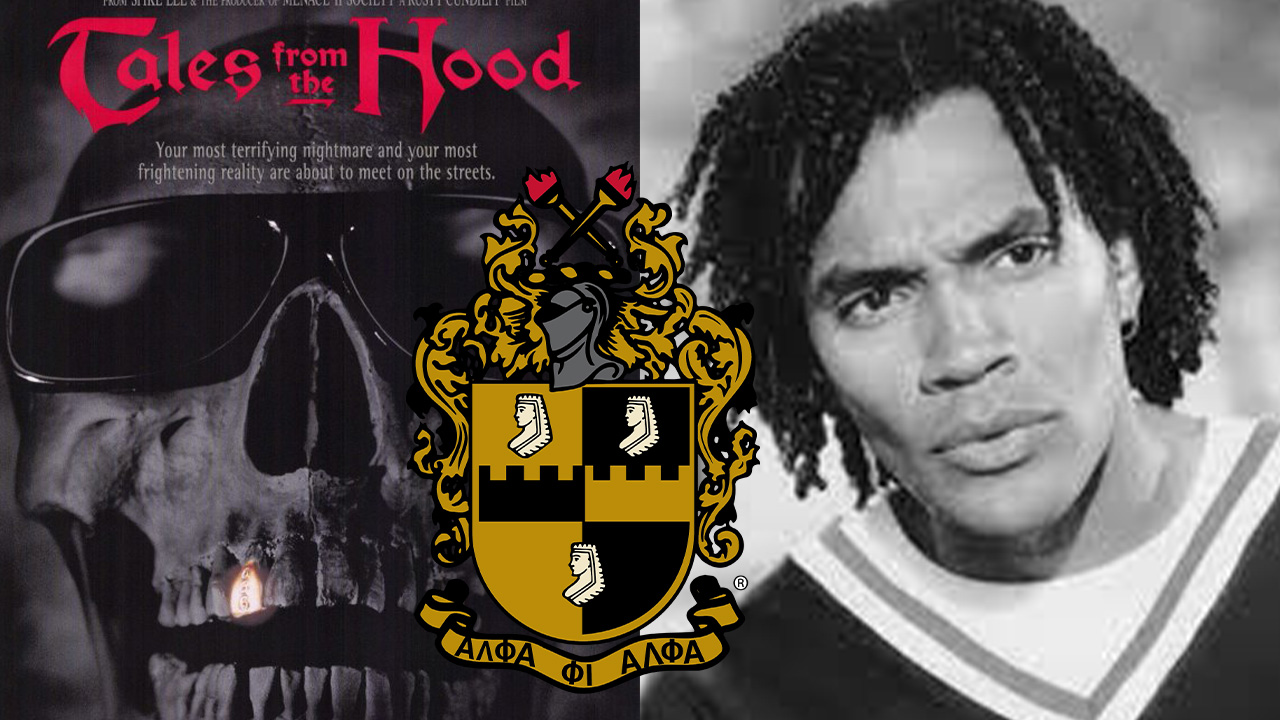 George Arthur “Rusty” Cundieff was born in Pittsburg, Pennsylvania. He attended Loyola University in New Orleans for Journalism before attending the University of Southern California to study the Philosophy of Religion. After graduating USC, Rusty became a comedian to support his acting dreams. He landed a major role on Days of Our Lives in 1985 before landing his role as Big Brother Chucky on School Daze. Spike Lee inspired Cundieff to get into directing and writing alongside acting.

His biggest film was the horror comedy anthology Tales from the Hood. He wrote and directed the film which centered around social issues in the Black community. He directed Tales from the Hood 2 & 3 after trying to make them for over two decades. Rusty said that the success of the film Get Out opened the door for him to create the sequels.

We found a trailer from one of his earlier projects Fear of a Black Hat and posted it below for you to check out.