The Zeta Eta Chapter of Alpha Phi Alpha Fraternity, Inc was chartered on Wednesday February 7th, 1968 on the campus of Columbia University in New York, NY for Columbia students exclusively. 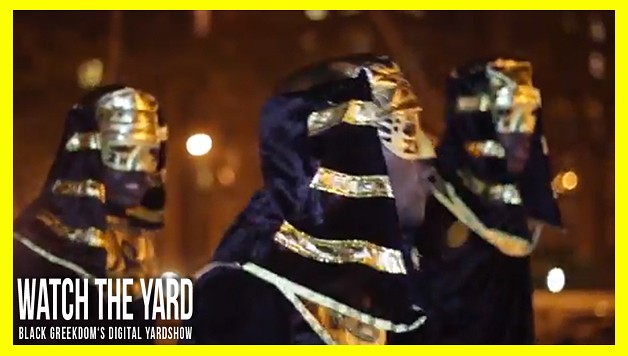