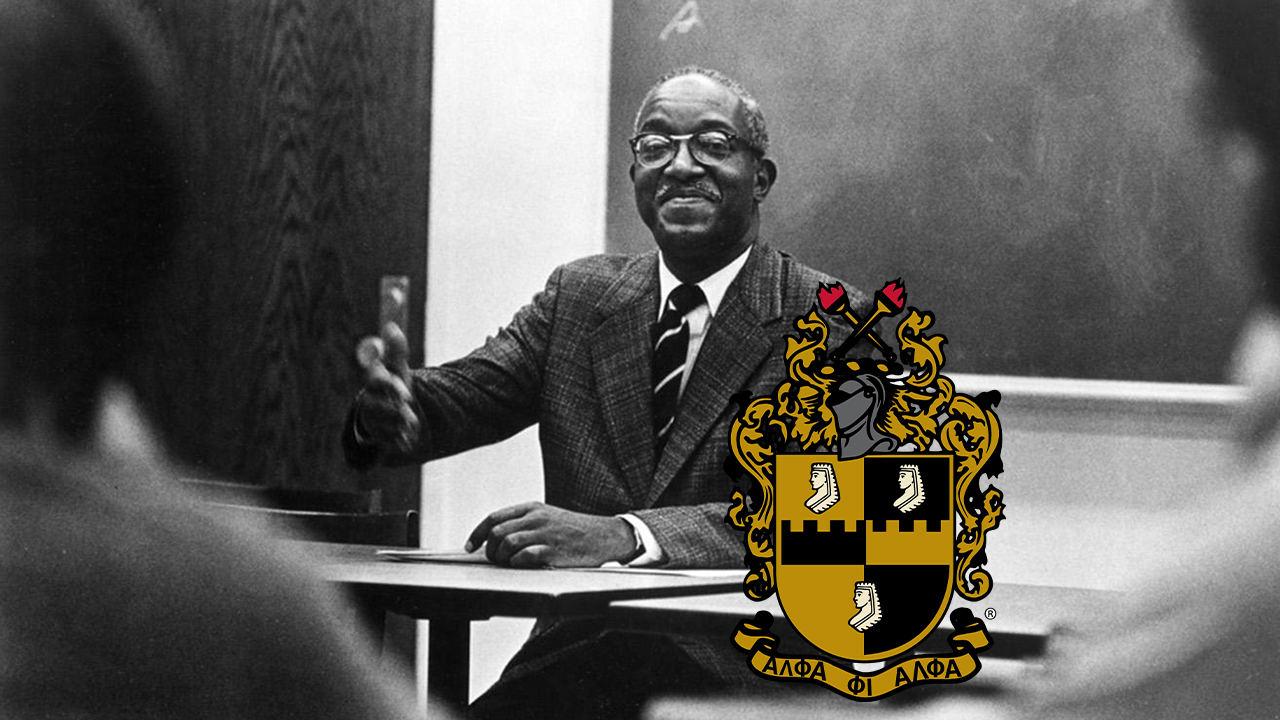 Franklin became a professor at Howard University and in 1956 he was named to head the history department at Brooklyn College. In 1964 he relocated to Chicago where he led the university’s History Department as well as being appointed to a named chair.