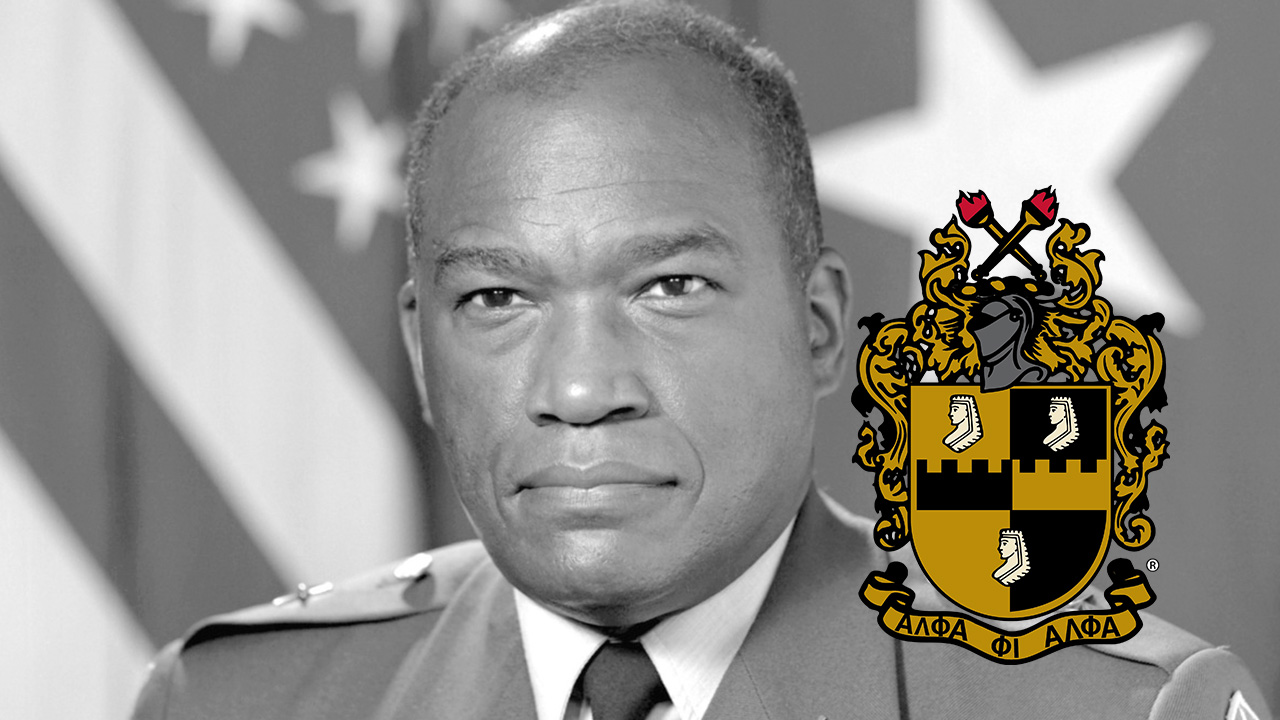 Charles Hines was born in Washington, D.C., on September 4th, 1935. He enlisted in the army from high school and finished his active service commitment in 1954 as a sergeant. On February 19th he enrolled at Howard University where he graduated with a B.S degree in Physical Education before being commissioned as an Army officer and attaining the rank of major general by 1966.

In 1984, Hines earned a Ph.D. in sociology from Johns Hopkins University. In 1970, he received an M.S degree in police science from Michigan State University with a specialization in African-American law enforcement issues.