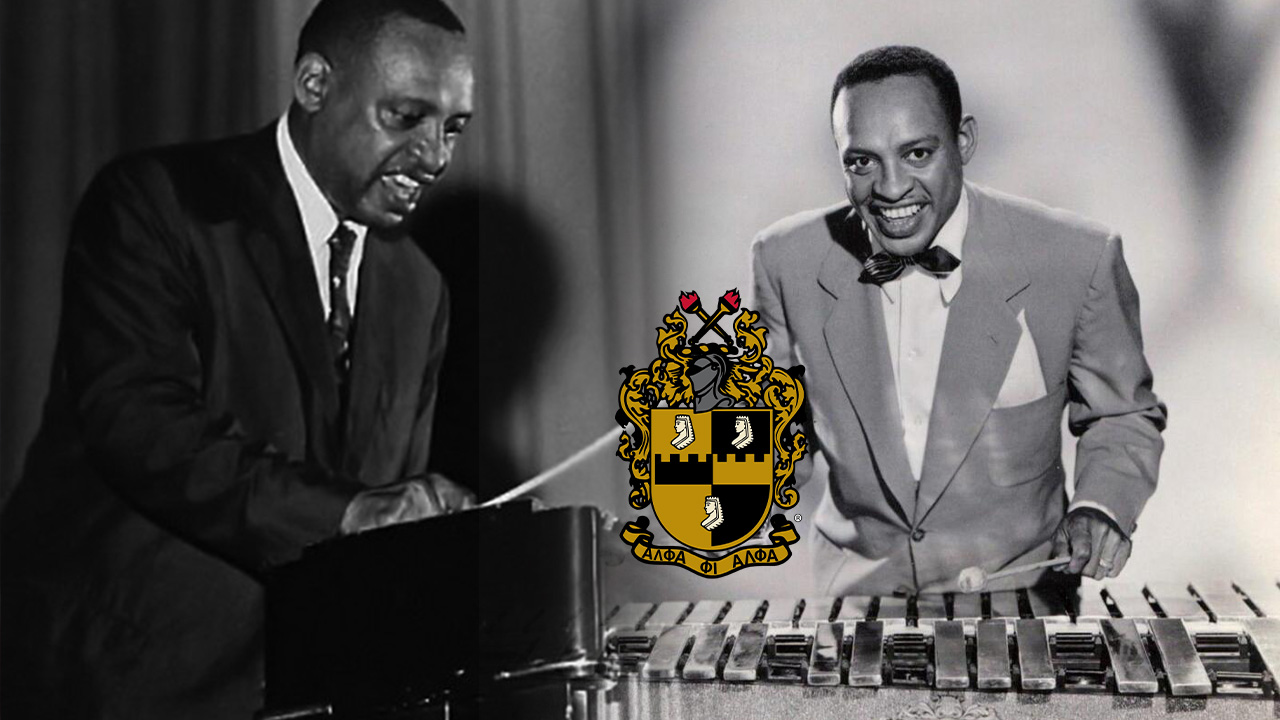 Lionel Hampton was an American jazz vibraphonist, pianist, and percussionist. He had a long career in the music industry with notable collaborations such as Teddy Wilson Benny Goodman Buddy Rich Charlie Parker Charles Mingus Quincy Jones and many more. In 1992 he became inducted into the Alabama Jazz Hall of Fame; in 1996 he received the National Medal of Arts.

Lionel had an extremely impactful career. He always performed at a consistently high level. If you want to know what type of person Hampton was, we posted a list of his honors below for you to check out!