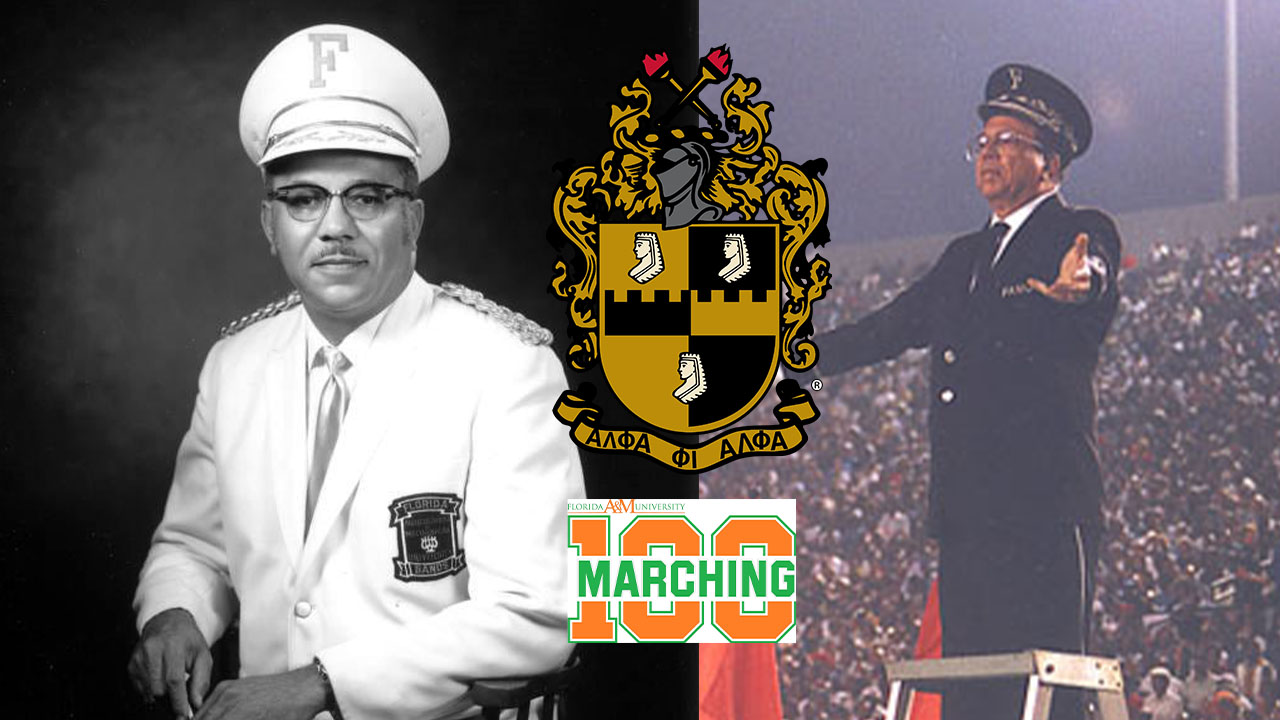 William Patrick Foster also known as The Law and The Maestro, was the longtime band director for Florida A&M University from 1946 to 1998. He was also was the president of the American Bandmasters Association and was appointed to the National Council on the Arts by President Bill Clinton. In addition, Foster authored the book titled The Man Behind the Baton.

The original FAMU band was led by P.A. Van Weller. This was during the time that the institution was still known as the Normal and Industrial College for Colored Students. When Foster became director he sensationalized the Marching 100. They began to appear in film, television, magazines, and newspapers. He also secured a partnership with Disney World that helped the school gain national attention. Foster is known for revolutionizing college marching bands with high tempos, dancing, and high-stepping.

If you want to look at a FAMU show under the direction of William Foster we attached a clip below for you to check out. The footage is from a 1990 field show filmed on VHS.