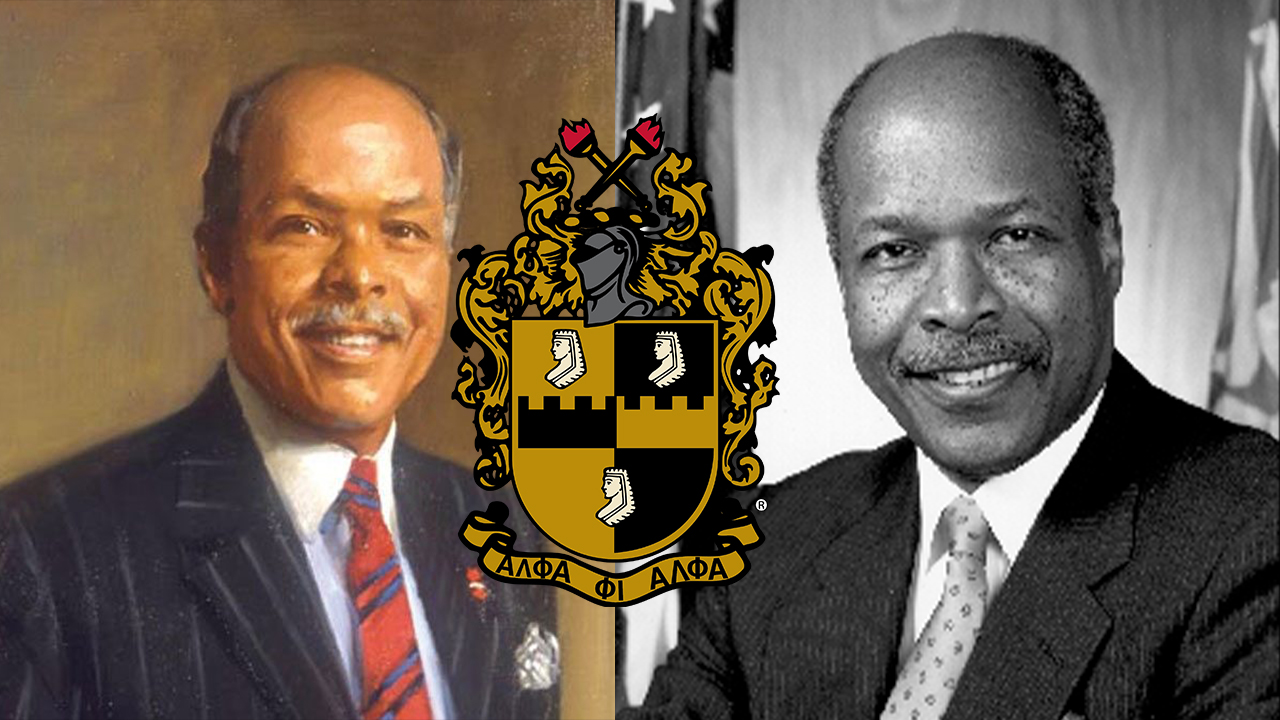 Louis Wade Sullivan is a health policy leader, minority health advocate, author, physician, and educator. During President George H. W. Bush’s term, he served as the Secretary of the U.S. Department of Health and Human Services.