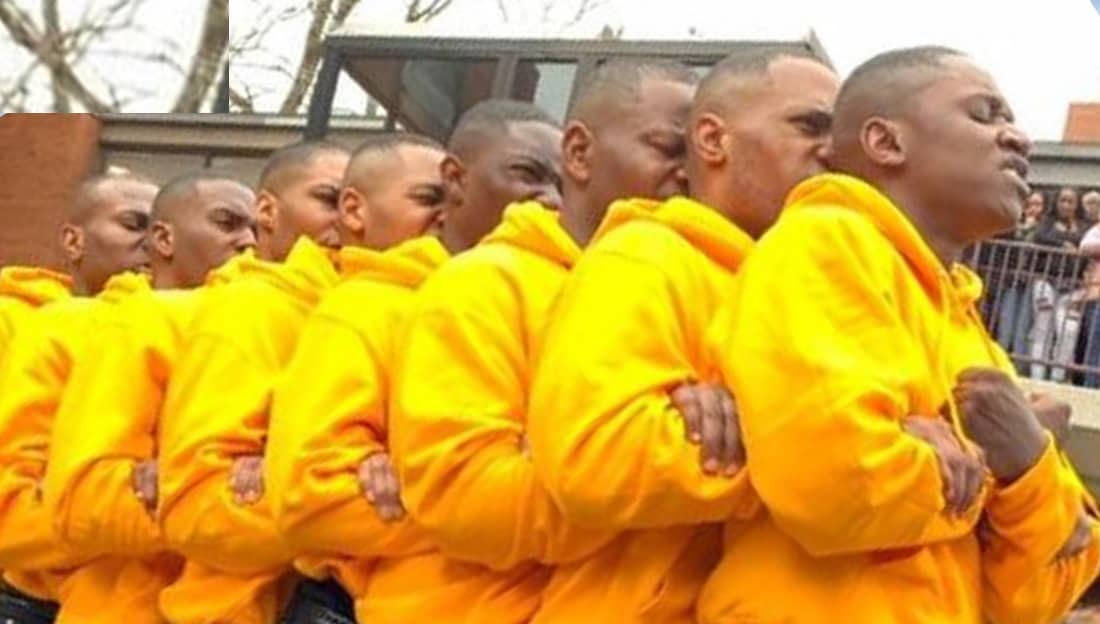 The brothers of Alpha Phi Alpha are ICE COLD in Ohio!

The ‘Infamous’ Delta Xi Chapter of Alpha Phi Alpha Fraternity, Inc. at Central State University in Ohio just revealed their Spring 19 line and we have video!

Watch below as the brothers hold it down for their chapter, their school and their frat brothers across the nation.