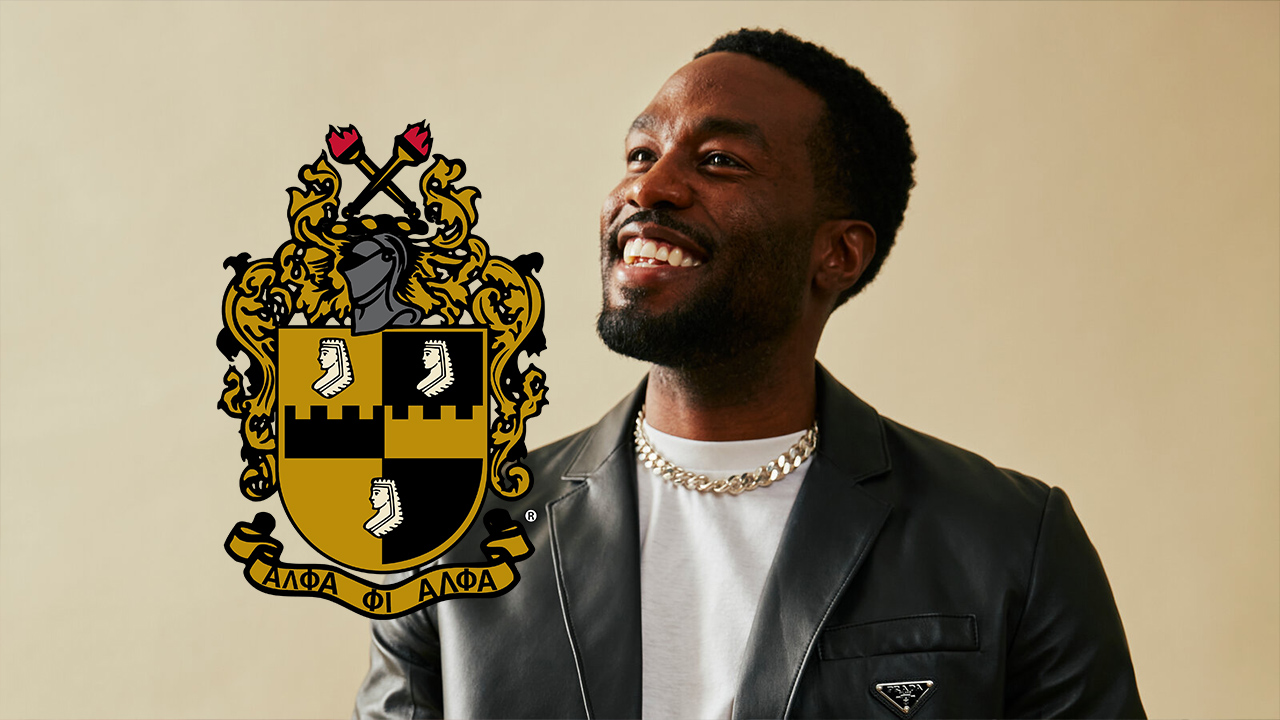 Yahya Abdul-Mateen is an American actor from New Orleans, Louisiana best known for his roles in The Trial of the Chicago, Watchmen, The Get Down, Black Mirror, and Candyman. Yahya has managed to leave a major footprint in the television and film industry in a short amount of time. He will also be playing Morpheus in the Matrix Resurrections and David Kane in Aquaman.

Yahya spent his childhood in the Magnolia Projects before moving to Oakland, California where he played football. He attended the University of California Berkeley where he pledged Alpha. He produced his first short film in 2012 called Crescendo and jumped into the film industry where he has seen much success.