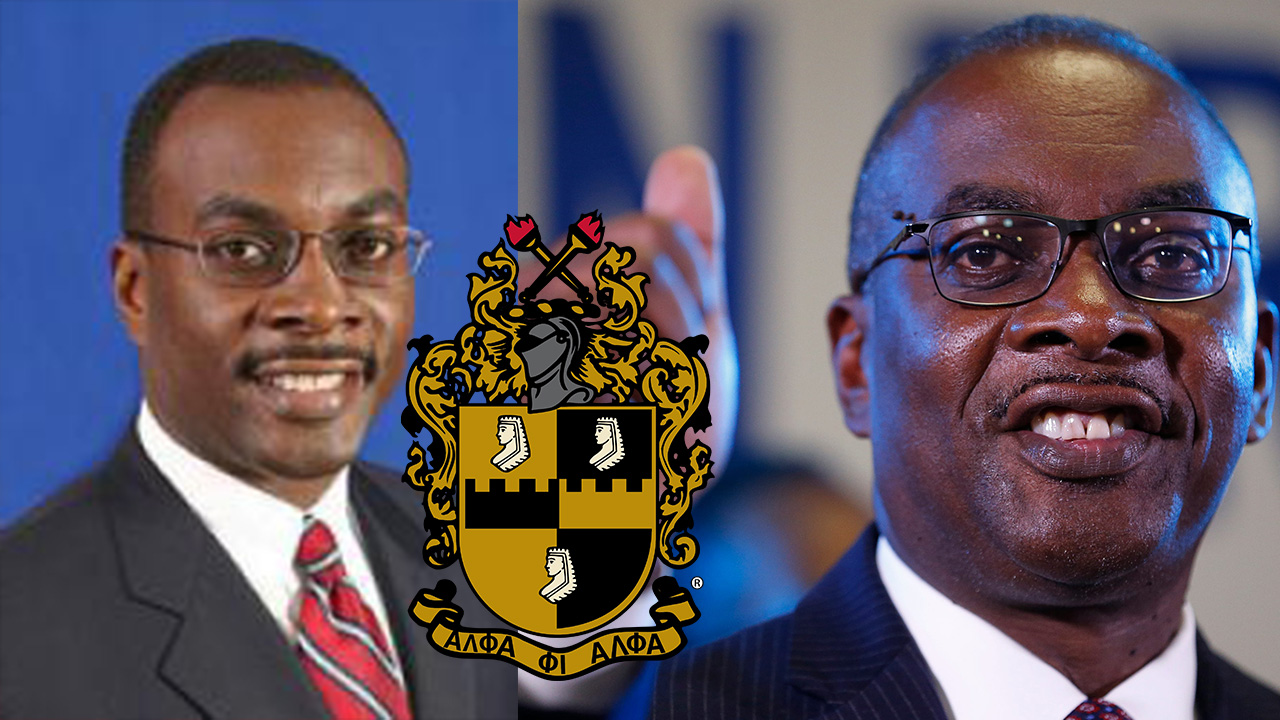 Byron Brown was born in New York City, NY in 1958. He earned his Bachelor of Arts in political science and journalism in 1983. In 2006, he became the first black Mayor of Buffalo. In addition, Brown served as the New York Democratic Party chair from 2016 to 2019.

Brown served in many positions throughout his political career. He attempted to run for a fifth term in 2021 but did not make it past the Democratic primary by India Walton.