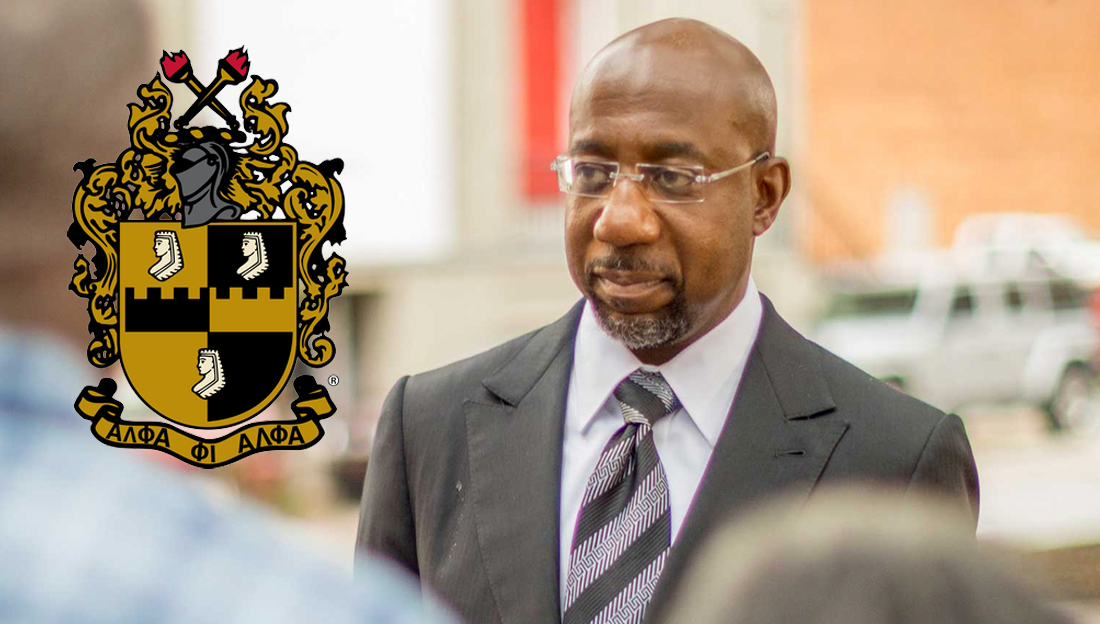 His victory in the Georgia runoff now gives Democrats a 51-49 majority in the Senate.

“After a hard-fought campaign — or should I say campaigns — it is my honor to utter the four most powerful words ever spoken in a democracy: The people have spoken,” Warnock stated.

Warnock, a reverend at the historic Ebenezer Baptist Church in Atlanta, is a Morehouse College graduate and a Fall 1993 initiate of Alpha Phi Alpha Fraternity, Inc.’s Alpha Gamma Lambda Chapter in Harlem.

Senator Warnock is the third member of Alpha Phi Alpha to be come a US Senator, following Edward Brook who represented Massachusetts from 1967 to 1979 and Roland Burris who represented Illinois from 2009 to 2010.

“I am Georgia, I am example and an iteration of its history,” Warnock stated.