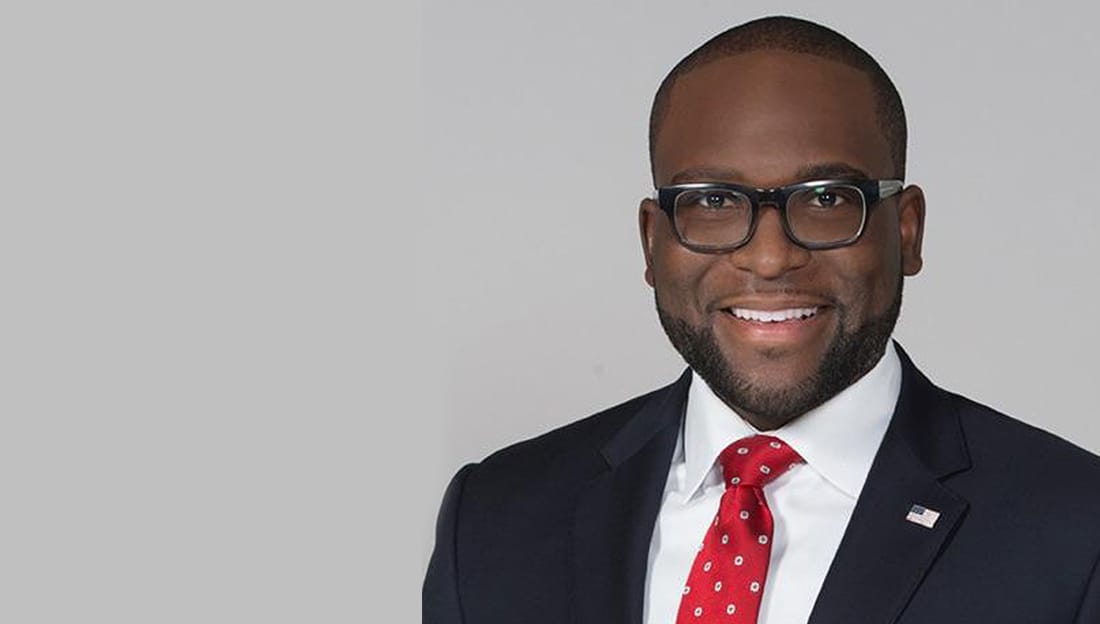 “William Faulkner once stated that ‘The past is never dead,’ but I’m here to tell you that it can damn well be buried,” the 33-year-old lawmaker said in a statement that he released this week.

“Rather than being held up as figures of celebration, it is past time we relegate these symbols of oppression and bigotry to the halls of museums where their proper context can be articulated. As one of the most proudly diverse states in our nation, Florida needs to show our citizens that we value everyone equally and will not be divided by the voices of bigotry and racism. Let’s move forward, not continue to look back, ” he stated.

Sad to see the history and culture of our great country being ripped apart with the removal of our beautiful statues and monuments. You…..

A history that divided our country. And, it's sad to even have to respond to this type of message from the POTUS. https://t.co/CyC6QMu8Rl

While removing all of the Confederate statues, signs, and names from public property in Florida seems like a mammoth task.  Jones has succeeded at doing this on a smaller scale by being part of the successful fight to rename three streets in Hollywood, Florida, that were named after Confederate generals, Gen. Robert E. Lee, who led the Confederate Army during the Civil War, Gen. John B. Hood, a division commander at the Battle of Antietam, and Nathan Bedford Forrest, a lieutenant general said to be the first Grand Wizard of the KKK.

Today, I got called a nigger, monkey, and told to go back to where I came from; all for asking for unity in our City. #TakeDowntheSigns

According to the statement he released, the vote will take place on August 30th.

This is not the battle of the monuments, but this is a sign to show that FL can lead in showing the nation that no symbol will seperate us. https://t.co/ZSjKjToVZm

Rep. Jones is a Democratic member of the Florida House of Representatives, representing the 101st District, which includes southeastern Broward County. Rep. Jones is a graduate of Florida A&M University and a proud member of Alpha Phi Alpha.

All we want to do is see each other win. I thank God for these good brothers. #brothers #NCSLSummit #SayFie #FLpolitics pic.twitter.com/26LjYNfUWu

So proud that the brothers of @apa1906NETwork are here with Rep. @RamonAlexander and I for Alpha Days on the Hill. #ΑΦΑ #1906 pic.twitter.com/m1drZhRJB9