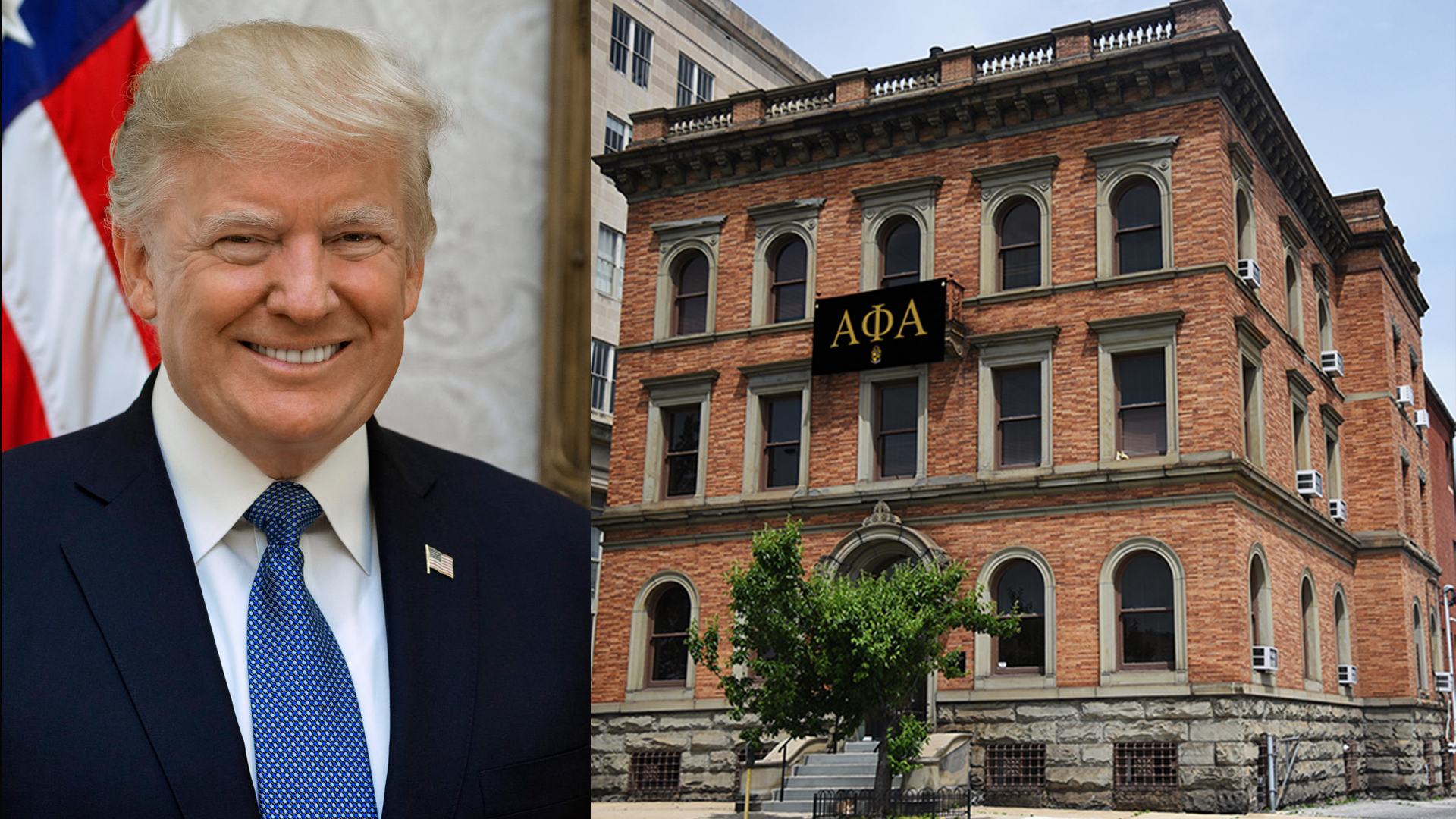 The petition, which has already amassed 2,273 signatures as of Friday morning is directed at the US Congress.

“The Men of Alpha Phi Alpha Fraternity, Inc. are appalled at the continued degradation of the U.S. Constitution and the abuse of American citizens by President Trump,” the petition states. “We join other conscious Americans and urge the Congress, Vice President and Executive Branch Cabinet of the United States to use all constitutional means to remove Mr. Trump from the Office of the President to protect and defend the United States Constitution and its people.”

“On a day we celebrated the historic election of our Brother Rev. Raphael Warnock to the United Stated Senate, we witnessed lawless and cowardly acts that can be viewed as treasonous. We condemn President Trump for continuing to divide our nation and attempting to subvert the will of the American people during legitimate elections.”

To see the full petition for yourself, click here.