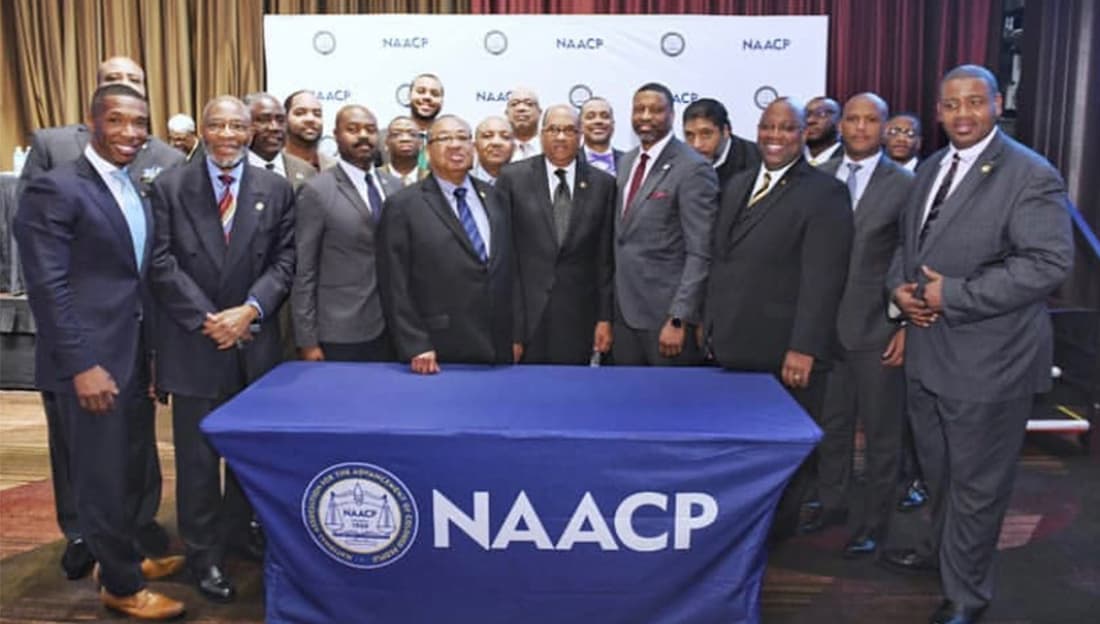 The following is the official statement released by Alpha Phi Alpha, the original release can be found here.

“The signing of this memorandum of understanding is extremely special since it is the culmination of a week where we as a Fraternity recently sojourned to Paris, France to commemorate the 100 year anniversary of the Pan African Congress which was established by our brother Dr. W.E.B. Dubois representing the NAACP,” said Dr. Everett B. Ward, general president of the Alpha Phi Alpha Fraternity, Inc.

Interestingly, the NAACP was founded by Dubois, one of the Alpha’s earliest and most pre- eminent members, as well as many of its top officials, including then-NAACP Legal Defense Fund attorneys, Thurgood Marshall and Robert Carter, were also men of the Fraternity.

The two organizations, which were founded in 1906 and 1909 respectively, share common priorities and interests in ensuring the political, educational, social, and economic equality of rights of all persons and eliminating race-based discrimination. Because of the shared principle commitment to equal rights and social justice, and the significant impact which can be made through the magnitude of combined resources, expanded core capacities, and infrastructure, the NAACP and Alpha Phi Alpha Fraternity, Incorporated are collaborating to fulfill the mission of both organizations, according to the memorandum.

Last year, the Fraternity, as part of the National Pan-Hellenic Council, signed a prior MOU with the NAACP designed to help mobilize voters for mid-term elections and increase membership.

“During our long history, the NAACP functions at its highest capacity when our partnerships with our allies, including those in our community and those with whom we have a strategic alignment, are operating with their highest potential,” said NAACP National Board Chairman Leon W. Russell.