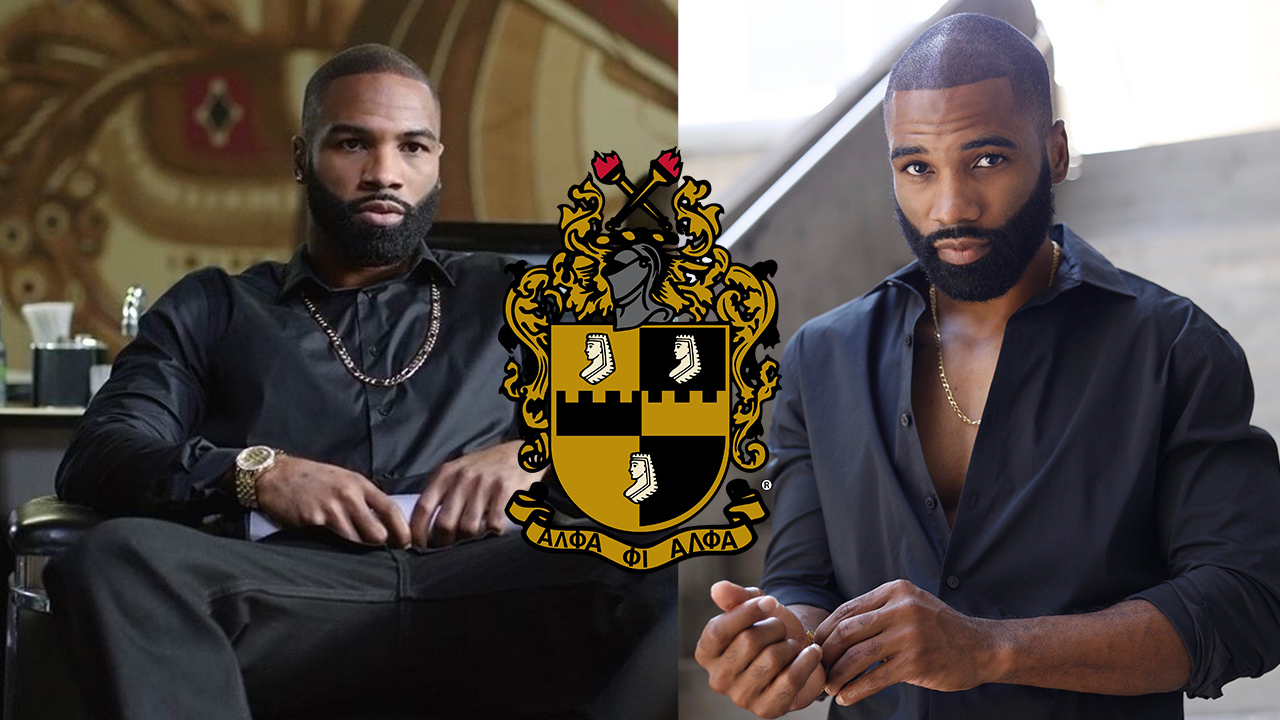 Andra Fuller was born in Houston, Texas, and is best known for his role in the CW drama, The L.A. Complex. He attended school at Baylor University where he crossed Alpha. Fuller created a name for himself performing stand-up comedy at the Apollo Theatre in Harlem, New York. He described this run as the pinnacle of his stand-up career. Once he moved to Los Angeles in 2008 he did not find as many comedy gigs and turned to the silver screen.

During his time in Los Angeles, Fuller has worked on projects like You Can’t Fight Christmas, Another Man Will, True to the Game, Love by the 10th Date, Deuces, and The LA Complex.  He also landed roles on Issa Rae’s Roomieloverfriends, and Aaron McGruder’s comedy series, Black Jesus.