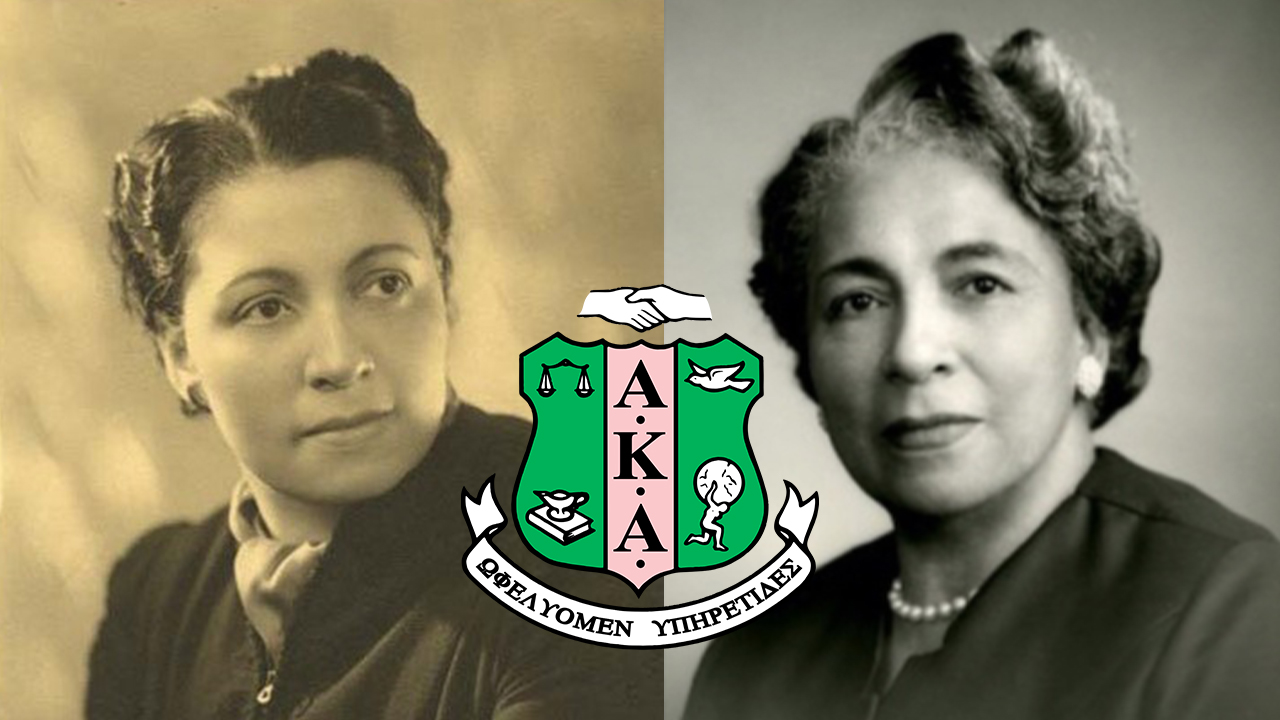 Dorothy Ferebee was born in Norfolk, Virginia, to Benjamin Richard Boulding, a railway supervisor, and Florence Boulding, a college instructor. When her mother became sick, Dorothy went to live with her great-aunt in Boston, Massachusetts, where she graduated from Simmons College in 1920 and was in the top five of her class at Tufts Medical School in 1924. During her stay in Boston, she became a member of the first Black Sorority in the United States, Alpha Kappa Alpha’s Epsilon Chapter.

Dorothy was president of Alpha Kappa Alpha sorority from 1939 to 1941. In 1959, Simmons College established the Alumnae Achievement Award, and she was the first recipient. The college also provides scholarships in her name each year.