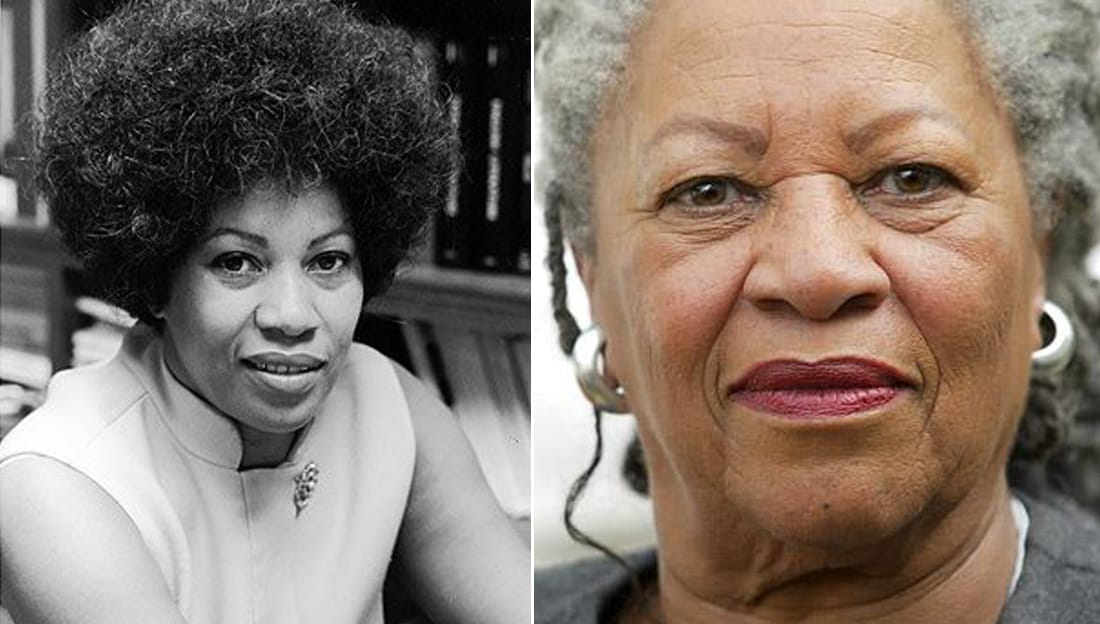 Known as “the modern voice for the Black female experience,” in 1992 she became the first Black woman to receive the Nobel literature prize.

Her highly-acclaimed book “Beloved” won the Pulitzer Prize for fiction and the American Book Award in 1988. Other novels include “The Bluest Eye,” “Sula,” “Song of Solomon,” “Tar Baby,” “Jazz,” “Paradise,” “Gold Help the Child,” “Home,” “A Mercy” and “Love.”

In May 2012, she received the Medal of Freedom from President Barack Obama.

“Toni Morrison’s prose brings us that kind of moral and emotional intensity that few writers ever attempt,” Obama stated while presenting her the medal. “She believes that language ‘arcs toward the place where meaning might lie.’ The rest of us are lucky to be following along for the ride,”

Since the news of her passing, people across the world have reached out on social media to express their sadness, honor her legacy and tell stories about how her work impacted them.

Her sorority sisters across the nation have reached out to share their condolences.

It was the utmost honor to call her, Soror Toni Morrison. A wizard with words. A pillar of resilience. A symbol of love + light, as she changed all of our lives. pic.twitter.com/EPEN17mldh

My heart is saddened to learn of the loss of my beautiful Soror Toni Morrison. My condolences and prayers to her loved ones. Thank you dear Soror, for your brilliant gift.
Rest in perfect peace.

We ask that you keep Morrison’s family, friends and sorority sisters in your thoughts. We also ask that you leave your condolences and memories of her so that her family can see how much she meant to all of us.