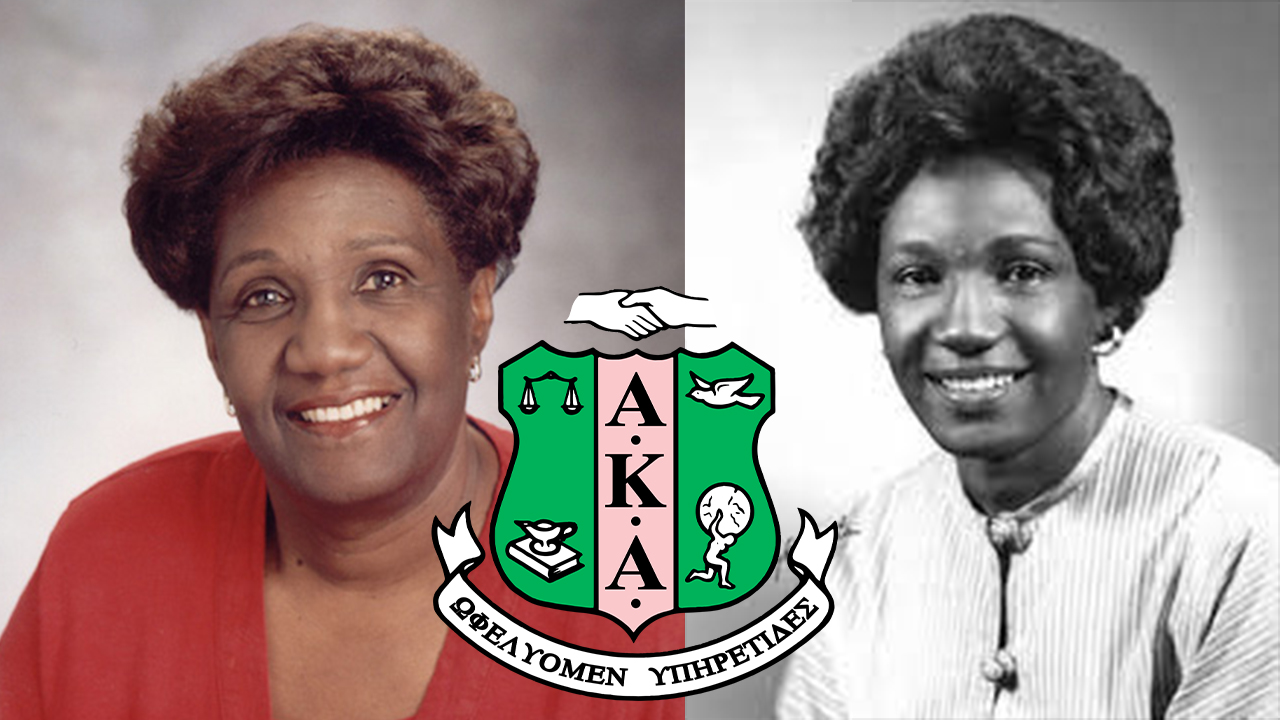 Azie Morton was the first and only African American to hold the seat of United States Treasurer. She served under the Carter Administration from 1977-1981. Morton was born in Dale, Texas where she attended a school for the blind, deaf, and orphaned although she was neither. She had to attend due to the fact that there were no High Schools for African Americans in Dale. She earned her Bachelor of Science degree in commercial education before beginning her career at the Crocker School for Girls.