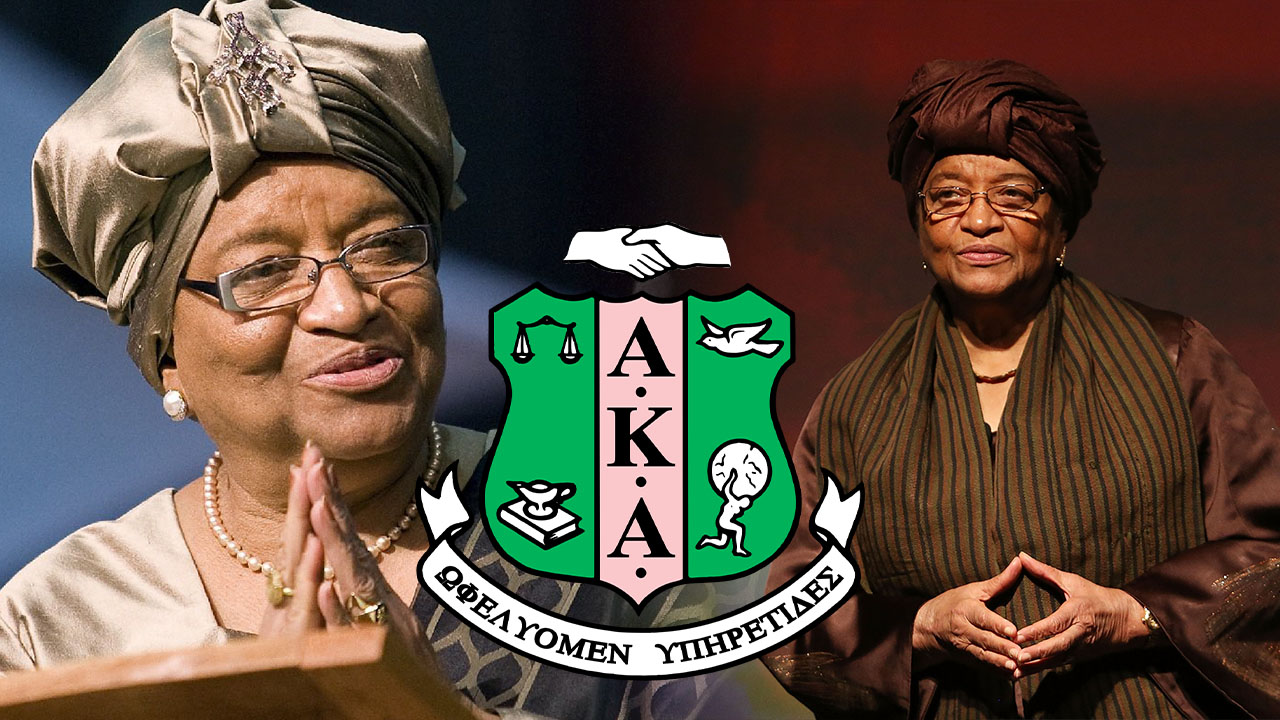 Ellen Johnson Sirleaf is a politician from Liberia who served as their 24th President from 2006 to 2018. She studied at the College of West Africa and completed her studies at Madison Business College and Harvard University. She became the Deputy Minister of Finance from 1971 to 1974 under William Tolbert’s government.

Sirleaf fled to the United States after Tolbert was executed in 1980. She returned to Liberia in 1985 to reenter politics. After finishing second place in the 1997 election, she won the 2005 presidential election becoming Africa’s first female head of state.

In addition, she won the Nobel Peace Prize in 2011 for her peacemaking efforts.