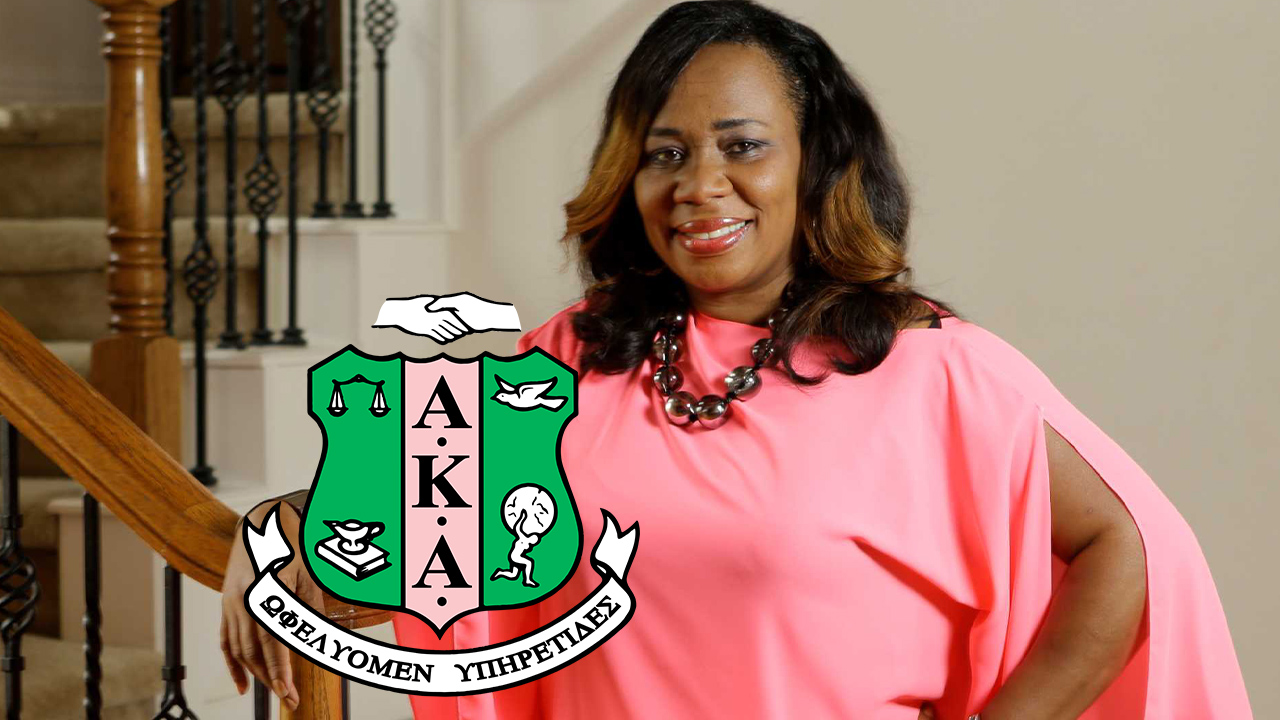 ReShonda is an African American author and journalist who authored over 45 books. She focuses on adult and teen fiction. Billingsley was involved in three anthologies and two of her books have been made into films. Her novels Let the Church Say Amen and The Secret She Kept made it to Netflix and TVOne.

We posted a list of RaShonda’s awards for you to check out below.