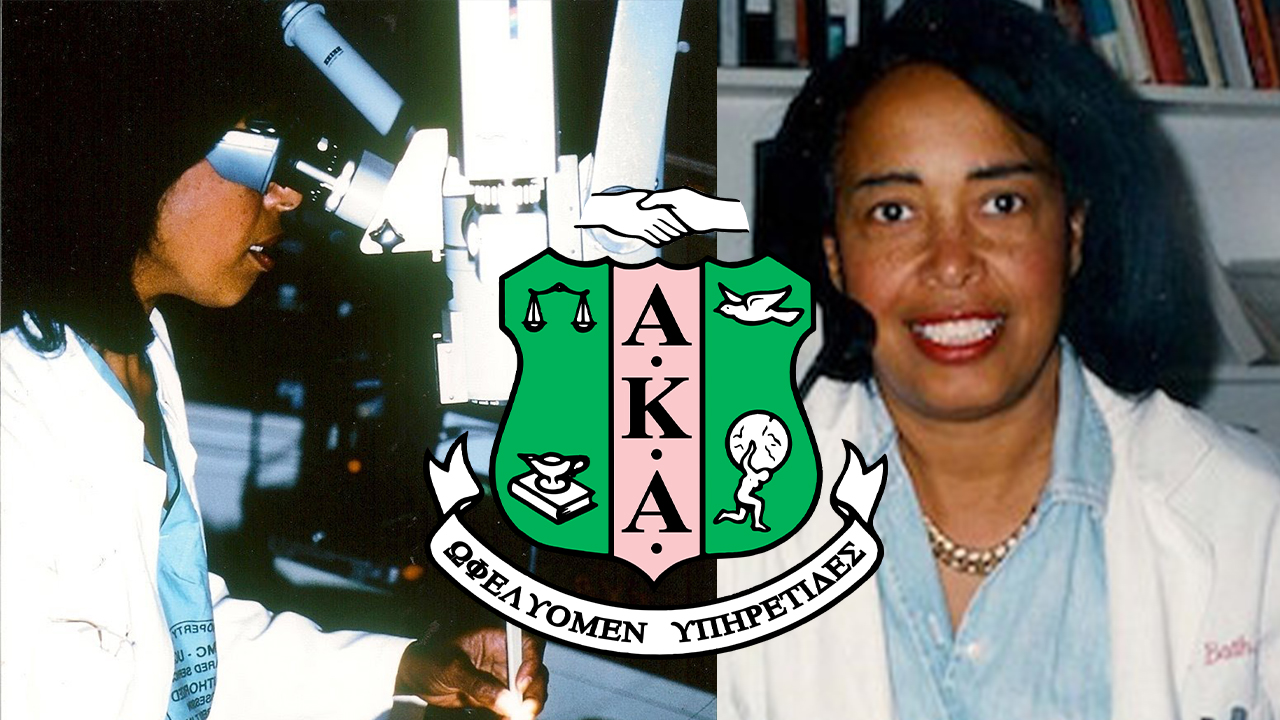 Patricia Bath was an ophthalmologist, inventor, humanitarian, and academic. She created laser cataract surgery using the Laserphaco Probe, the machine she invented. Bath was born in Harlem, she was inspired by Albert Schweitzer’s work in medicine. She later applied for and won a National Science Foundation Scholarship while still in high school. This resulted in her research at Yeshiva University and Harlem Hospital Center where she made groundbreaking discoveries about cancer and nutrition.

Bath coined the term “Laser phaco” for the process, short for laser PHotoAblative Cataract surgery, and developed the laserphaco probe, a medical device that improves on the use of lasers to remove cataracts, and “for ablating and removing cataract lenses”. Bath is the holder of five patents. You can check them out below.