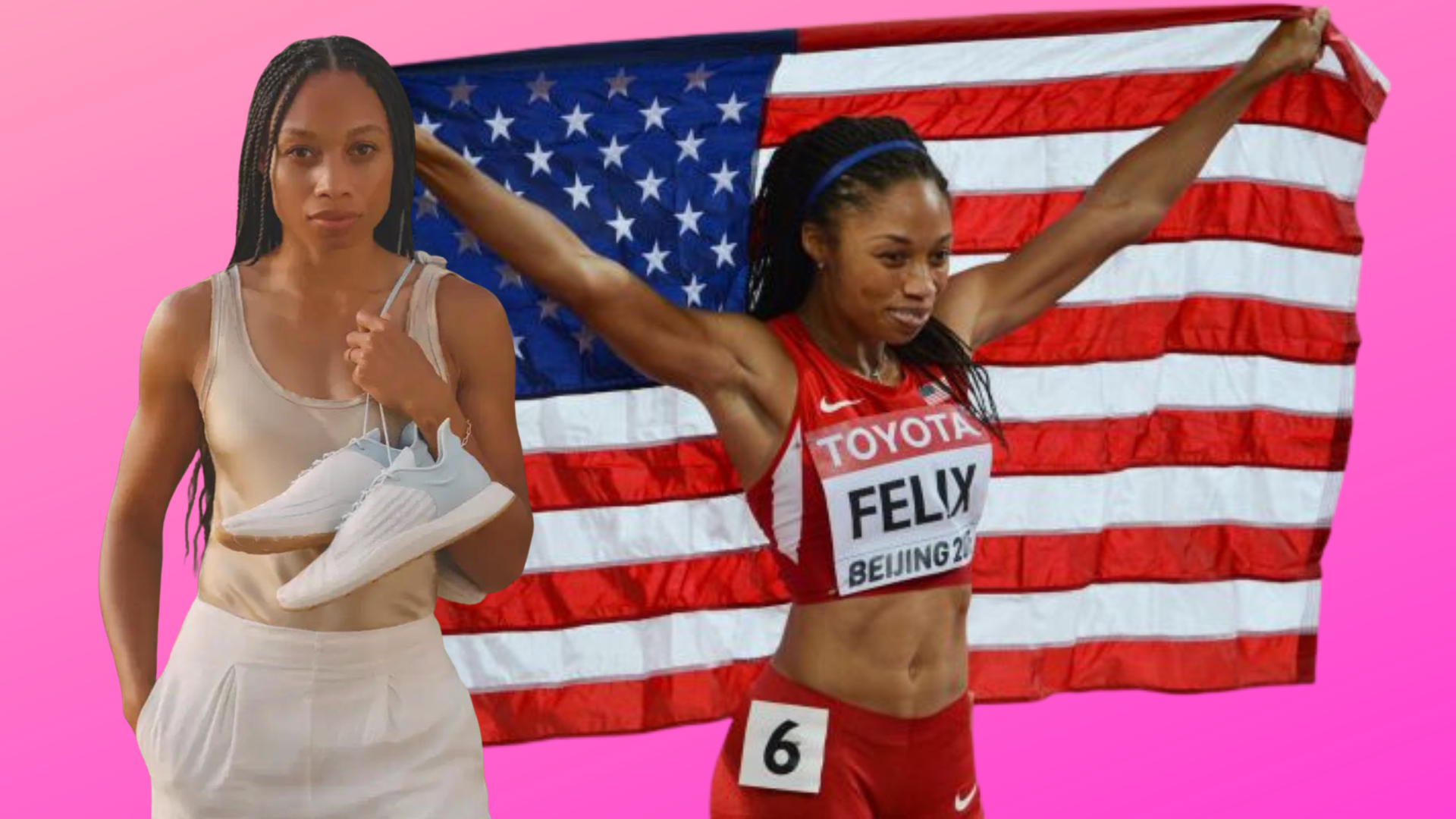 “This highest honor bestowed by the sorority allows the members the privilege of participating in all activities connected to the sorority including speaking privileges,” the sorority stated in it’s press release.

Allyson Felix is one of the most decorated women in American Track and Field Olympics. She holds 31 global medals for her accomplishments and is a World Record Holder and Master World Record Holder. Felix broke records after winning the bronze and gold medals during her fifth and final performance at the 2020 Tokyo Olympics. She also is the first Track & Field athlete to create and run in her racing spikes created by her company, a lifestyle and footwear brand, Saysh.

We at Watch The Yard would like to congratulate Allyson Felix and welcome her into the world of Black greekdom.