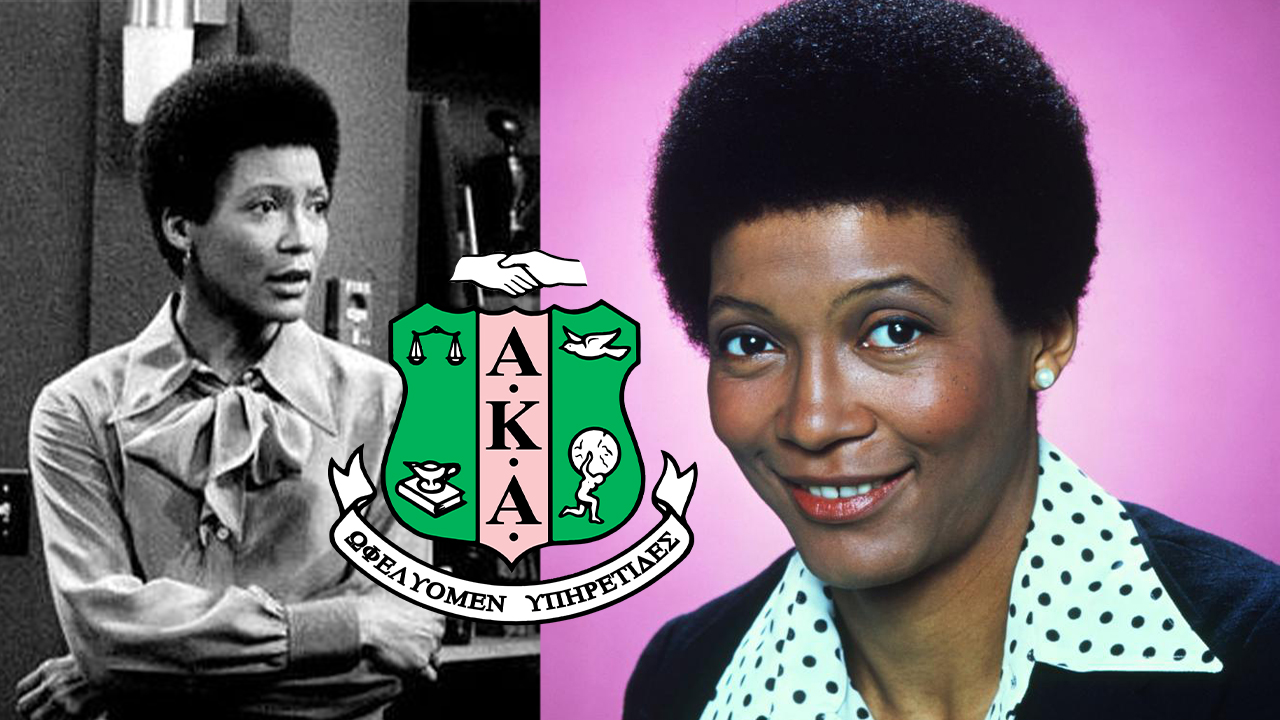 Cole was born in Memphis, Tennessee in 1942. After graduating from Hunter College High School she decided to study drama at Bard College. In addition, she earned a scholarship to the Royal Academy of Dramatic Art in London. She finished their program with honors. She returned home to the United States to earn her master’s degree in theatre with a minor in Scandinavian studies in 1967.

After making her debut in the daytime opera Guiding Light, Cole gained a credible reputation in the industry and appeared in over 30 television shows and films. Her Emmy Award came from her performance in Roots as Matilda. She was also nominated for a Primetime Emmy for her role as Maggie Roggers in Backstairs at the White House, a 1979 mini-series.