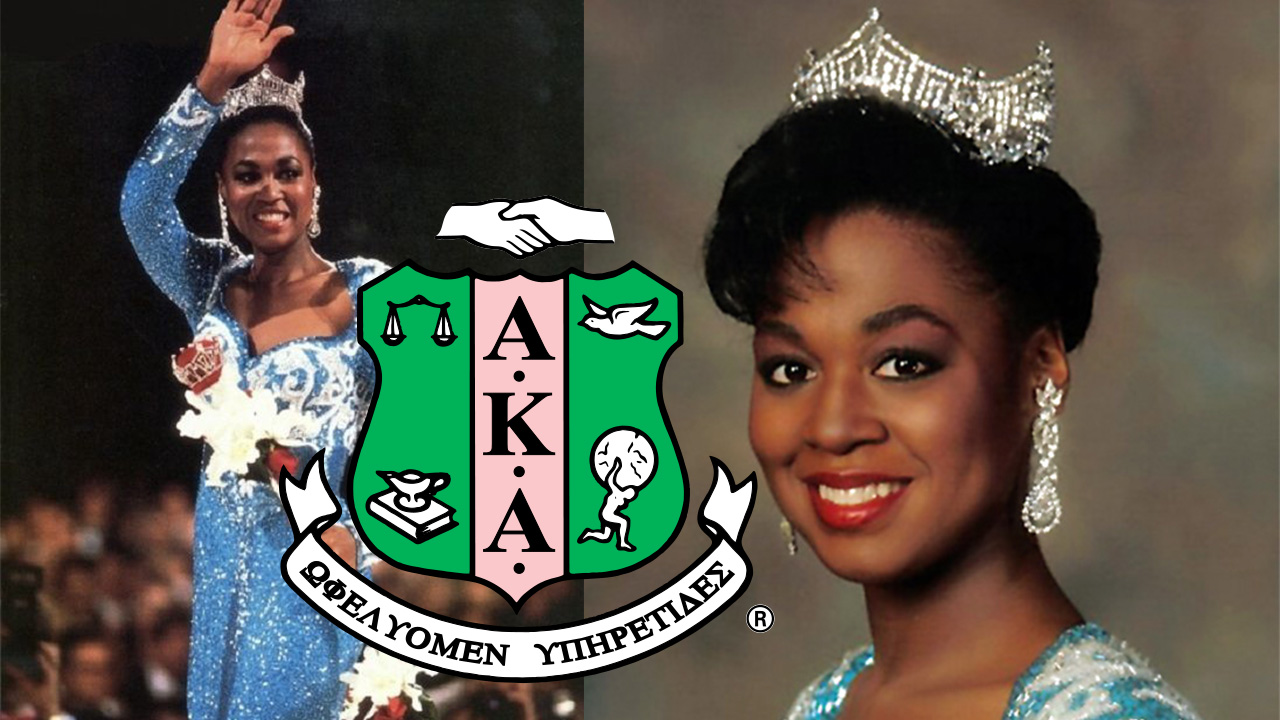 Marjorie Vincent is an African American journalist born of Haitian immigrants who migrated to the United States in the 1960s. She was raised in Illinois, the same state that would crown her Miss Illinois in 1990. Her victory came after two unsuccessful tries at Miss North Carolina and Miss Illinois.

Vincent changed her International Law degree to television journalism and began her career as a news anchor. During her pageant for Miss America, she performed the Fantaisie-Impromptu by Chopin and took home the crown. Her victory marked the first time in history in which there were back-to-back African American winners.

If you want to revisit her winning pageant, we posted a video below for you to check out.